Kulusevski has shown on many occasions this season that he is capable of playing in various positions.

Utilised as a right-winger, central-midfielder and a striker in his 17 games this term, it comes as no surprise that Sarri was so keen to sign the 19-year-old. However, he has mainly been deployed on the right-hand side, which is his natural position.

All but one of his 11 goal contributions have come from the right-wing, which indicates that he is most effective in this position. However, he has only played two as a centre-forward, and likewise as a midfielder. 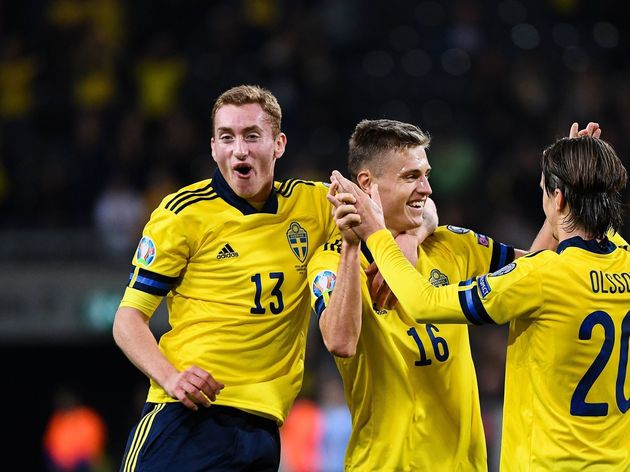 The Swede’s technical ability is what has turned heads this season. A great range of passing, as well as the tendency to dribble past his opponent has set him aside from the rest.

An average of 2.4 key passes per game and 79% pass success has correlated with his seven assists, showing that he cares more about the good of the team rather than his own statistics. 2.1 dribbles per game shows the confidence he possesses, on top of his speed and technical ability. It does seem that Juventus have a player on their hands.