​Manchester City are in a right old mess.

After years of a seemingly uninterrupted upward trajectory under Sheikh Mansour and the City Football Group, the reigning Premier League champions have been brought back to earth with a bang after being slapped with a two-year ban from all UEFA competitions for breaches of Financial Fair Play.

There’s also the looming ​possibility of a points deduction in the Premier League for their alleged sins, and that’s just what we know right now.

While an ​appeal could see the ban reduced or even overturned, things could also get significantly worse for ​City. The term ‘automatic relegation’ has even been whispered in some quarters, as a potential worst-case scenario.

It seems extreme but it wouldn’t be the first time, you know.

Here’s a look at six successful clubs who were sent tumbling down the divisions, and how they fared following their demotion. The Fabio Capello era started so, so well at ​Juventus, with the coach leading I Bianconeri to consecutive ​Serie A titles in his first two campaigns, taking their overall tally to 29. Then Calciopoli happened…

At the end of the 2005/06 season, Juve were stripped of both Scudetti they’d won under Capello following an investigation by police forces. Club officials had been caught pressuring referees to show favour to the Turin side, and the league’s governing body were not best pleased.

Juventus were relegated to Serie B after appeal, while they started the new campaign on -9 points.

That didn’t stop the Old Lady from roaring back at the first time of asking, with many of their best players (Gianluigi Buffon. Giorgio Chiellini, Alessandro Del Piero and Pavel Nedved) opting to stay despite the embarrassing relegation.

After a few years in the (relative) wilderness, they’re once again the Godfathers of Italian football, with 2010/11 the last season which didn’t end with Juve as Serie A champions. 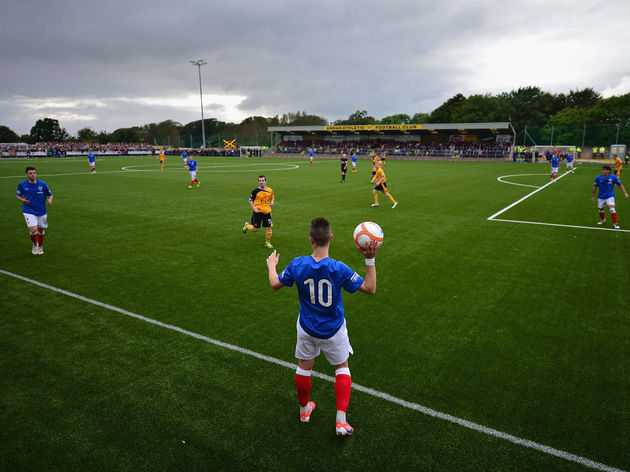 54 Scottish league titles, 60 domestic cups and a European Cup Winners’ Cup had brought fame and fortune to Rangers for much of their history, yet financial mismanagement in the 21st century would undo all their good work.

Placed into administration in February 2012, the Ibrox outfit succumbed to their monetary issues just four months later as they went into liquidation.

Of course, the fan-base stuck by their side, who were reborn as a new legal entity. However, many of the players decided to up sticks and look for work elsewhere.

Unfortunately for Rangers and their supporters, the phoenix club were forced to begin the rebuilding process in the fourth tier of Scottish football. It took just four seasons for them to get back to the top-flight, by which point Celtic had taken a stranglehold on the Scottish Premiership.

The Bhoys have collected all 10 major trophies in the country since Gers returned to the big time, highlighting the gulf that still exists between the fierce rivals. To ensure their players weren’t sapped of energy ahead of the 1993 ​Champions League final, Marseille’s president and general manager went and used some very dubious tactics. 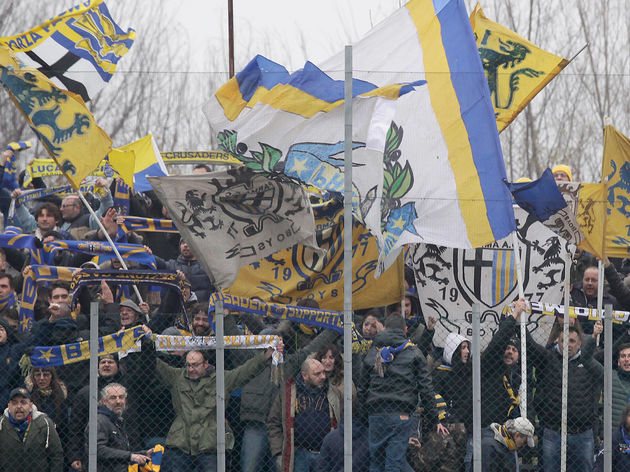 The start of the new millennium brought trouble for Parma, though they did seal their third Coppa Italia success in a decade in May 2002.

That was the only thing they had to celebrate, a lack of money meaning the likes of Gianluigi Buffon, Lilian Thuram and Fabio Cannavaro had to be sold. It backfired massively, with poor performances dragging them deeper into financial turmoil.

Parma couldn’t pay off their debts, living an uncertain existence for several years, until they were liquidated and sent into the fourth tier in 2015.

That proved to be a turning point as I Ducali gathered momentum in the lower leagues, the club securing three back-to-back promotions to gloriously return to Serie A in 2018. Seven years after their maiden Primeira Liga crown, Boavista found themselves being demoted by the authorities, who had found them guilty of bribery and referee coercion.

That wasn’t the end of the matter, however. The Portuguese club were handed a second successive automatic relegation in the summer of 2009, their first season in Liga de Honra, despite placing 15th in the standings.

Boavista yo-yo’d between the second and third-tier for several campaigns, before their incessant appeals against their punishment were finally heard in 2014, the side instantly reinstated in the Primeira Liga.

They’re yet to lose their status among the nation’s best, though

There was once just CSA Steaua, founded as a section of the Romanian army. Then, in 1998, CSA Steaua Bucuresti split from the parent club, styling themselves as a purely footballing entity.

Nothing happened for a long time, until the military side lodged a legal complaint about the new team’s name in 2014. CSA became