John Charles is number 49 in 90min’s Top 50 Greatest Footballers of All Time series.

The man who eventually became known as ’Il Gigante Buoni’ – the gentle giant – in Italy, was first a star defender and forward with Leeds, before moving on to conquer Italy. 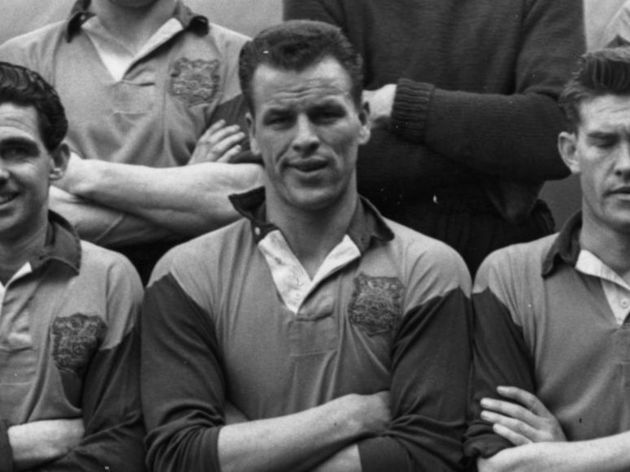 Charles was picked up by Leeds from boyhood club Swansea as a 17-year-old in 1948 and went on to make his first-team debut as a centre-back a year later.

He became a Leeds regular in 1951 after a spell of National Service, followed by a permanent switch to centre-forward in 1952. Leeds were not a big club at the time, but Charles was appointed captain in 1955 and spearheaded a promotion charge to the top flight that season.

Having scored 29 goals in 1955/56 to help Leeds into Division 1, Charles got even better the following season in the top flight. That prompted Juventus to pay £65,000 for his services in the summer of 1957, a fee nearly double the previous transfer record for a British player.

At the end of Charles’ first season in Italy, he won the Serie A title, or Scudetto, with Juventus. That was the club

His partnership with fellow forwards Omar Sivori, who arrived from Argentina in the same year, and Giampiero Boniperti, became known as ‘The Holy Trident’ and still holds legendary status. As well as glory as part of a team, Charles also crowned his maiden season at Juventus with the Capocannoniere title as Serie A’s top scorer with 28 goals.

It was a testament to his ability and professional character that he could so seamlessly settle into a new country and new football culture and produce the same results as he had back home.

Charles remains the only British player to have won the famous accolade. 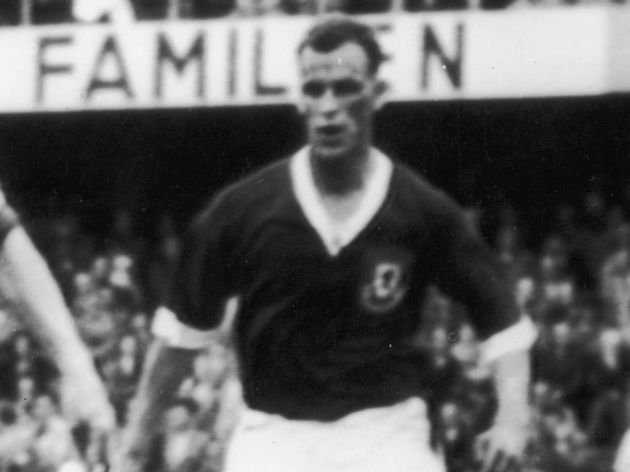 Charles remains part of the only Wales team to contest a World Cup after qualifying for the 1958 tournament in Sweden, still a huge moment in the country’s sporting history.

Wales made it through the group stage after a playoff against Hungary and were narrowly beaten by a single goal scored by a 17-year-old Pele in the quarter finals against eventual champion Brazil. Charles was injured for that game and younger brother and international teammate Mel believed even 55 years later Wales could have gone further if he had been fit.

“We had a good chance of winning the cup…and I’ll tell you, if big John had played, we’d have beaten Brazil – I’ll always maintain that,” Mel recalled in a 2013 interview.

Having won the league in his first season with Juventus and the Coppa Italia in his second, Charles helped the club complete a domestic double in his third, capturing both trophies in 1959/60. Scudetto