Arsenal are thought to be preparing a bid for Juventus centre-back Merih Demiral, though Premier League rivals Manchester United are also keen.

The Turkish international only arrived at the Serie A Champions for £16m from Sassuolo in the summer but has only made one appearance for Maurizio Sarri’s side this season, after failing to overcome Leonardo Bonucci, Matthijs de Ligt and Daniele Rugani in the pecking order, despite Giorgio Chiellini’s injury. 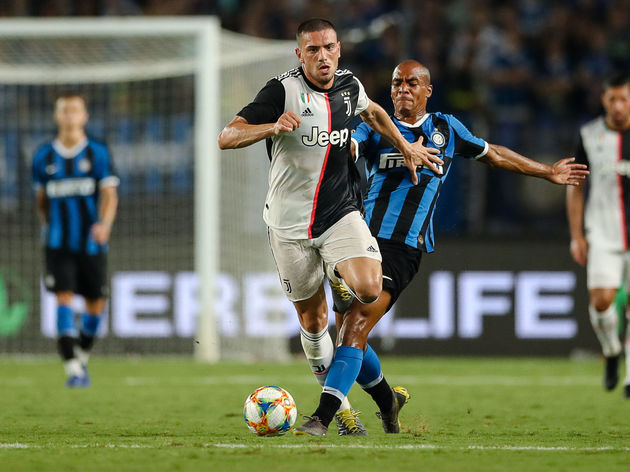 This lack of playing time has alerted both Premier League clubs to his potential availability in January, and a report in his native Turkey claims that both Arsenal and United are preparing to make their moves.

Demiral’s start to his ​Juventus career has also been tainted with controversy, after the 20-year-old chose to celebrate Turkey’s win over Albania in October with a military salute. The celebration was divisive as it was seen by some as an endorsement of the Turkish army’s invasion of Syria, which was largely condemned by the international community.

His actions led to calls for Demiral to be sacked by La Vecchia Signora, and it’s alleged that he would not be allowed to leave – but he won’t be released from his contract and will instead command a fee of around £24m. 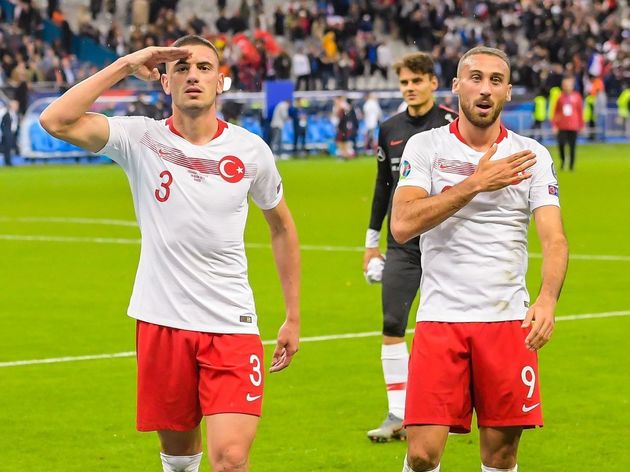 Struggling Man Utd have already spent around £80m on a new centre-back in ​Harry Maguire, so it would appear from the outset that another sizeable investment in central defence is unlikely, given the options at manager Ole Gunnar Solskjaer’s disposal.

However, the 21-year-old does fit the age-bracket of player that Solskjaer wants to bring to the club and with executive vice-chairman Ed Woodward confirming that the Norwegian ​remains secure in his position, the possibility of a move should not be completely ruled out.

Arsenal’s interest in Demiral, on the other hand, makes far more sense. The Gunners have conceded 15 goals in 11 league games so far and the centre-back’s arrival may increase their defensive solidity and provide strengthened competition for places. But with Unai Emery’s future uncertain, it seems unlikely that the Arsenal hierarchy would sanction any long-term transfer until they despite whether or not the Spaniard will be the man to take them forward.