Messi and Ronaldo have dominated the best player in the world awards for so many years now, it’s hard to remember a time before them,Daily Mirror

“You look at young players who can be crowned the future best in the world and you still think of Neymar, [Kylian] Mbappe, [Mohamed] Salah, and of course [Raheem] Sterling. When Xavi says ‘young players’, it seems that he simply means ‘younger than Messi’, because Neymar will actually celebrate his 28th birthday in February.

The Brazilian has been the obvious choice to take over from Messi and Ronaldo for a number of years, although his career has badly stalled since what now seems to have been an ill-advised move to Paris Saint-Germain from Barcelona in 2017.

Neymar, who was desperate to go back to Catalonia this summer, has seen both of his last two seasons curtailed by injury. His quality has never been in doubt – especially looking at his goal record when he has played – but it is whether he can move on from an unfortunate situation and pick himself up to reach the pinnacle that’s always been expected before it is too late. 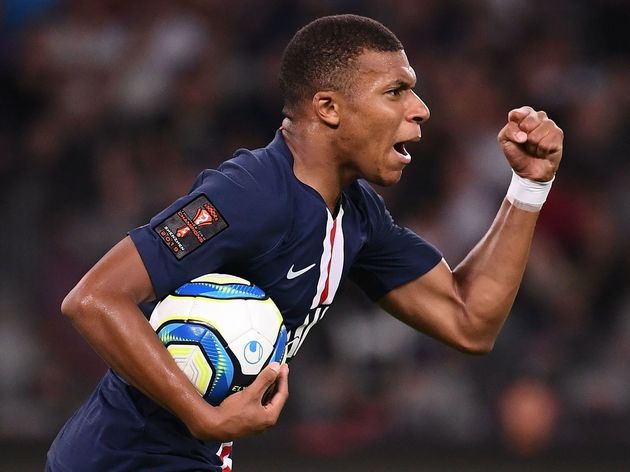 Current PSG teammate Kylian Mbappe seems much more likely than Neymar to become the best in the world, not least because time is very much on his side at the age of just 20.

Mbappe outshone both Neymar and Edinson Cavani in Paris last season and arguably made the transition from talented youngster with potential to lethal goalscorer.

The 2018 World Cup winner scored more than a goal per game in Ligue 1 and plundered 39 in all competitions. Arguably not since Ronaldo (R9) in the mid-1990s has a player so young been so devastating and made such an enormous impact at the top level.

There is no rush for Mbappe precisely because of his age, but one would expect that he must eventually move on from French football in the coming years to be considered the best. 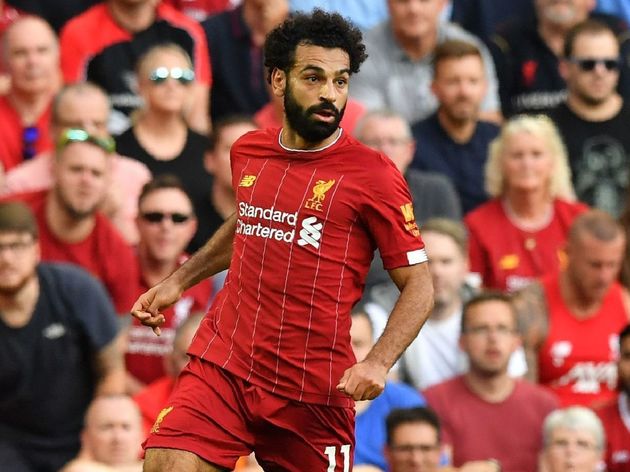 At 27 years of age, Liverpool forward Mohamed Salah is another ‘young player’ who is simply younger than Messi. The Egyptian obviously had an incredible debut season with the Reds in 2017/18 when he scored 44 goals in all competitions, but the key is consistency.

Salah found the net 17 fewer times last season in the same number of appearances. It is whether he can get that output back up to what it was that will determine whether he is seen as the world’s best or just a player that is very, very good among many.

What is certain is that even if his time at Liverpool proves to be relatively short, Salah will be remembered as an Anfield legend for the impact he has had at the club. For Xavi, Manchester City winger Raheem Sterling is the one most likely to become the best in the world when Messi, now 32 years of age, returns to earth.

“I look at the moment – and Sterling is winning that race” Xavi said of the 24-year-old.

“He’s always been a good player, a dangerous player, but under Pep he become one of the best in the world. I know how Pep works – he would have worked closely with him since his arrival – where he needs to improve and what he needed to work on.”

Sterling has had two incredible seasons since 2017 when it seemed to finally all come together for him, playing a huge role in his club’s back-to-back Premier League titles. Champions League glory and international silverware still elude him, but both are within reach.