​Barcelona are considering making a move for Juventus midfielder Rodrigo Bentancur, who may be allowed to leave the club in an attempt to raise money.

I Bianconeri have been notably active in the transfer market this summer, spending heavily on the likes of Matthijs de Ligt and Merih Demiral which, coupled with their expensive acquisition of Cristiano Ronaldo last summer, has left the Turin based giants looking to offload a number of squad players. Plenty of players have been linked with moves away, and now La Gazzetta dello Sport (via ​Marca) state that Bentancur could be made available this summer, which has piqued the interest of ​Barcelona.

If ​Juventus are looking to raise money, selling Bentancur would likely go a long way to helping them do so. Barcelona have been tipped to launch a €60m bid for the 22-year-old, which could prove too tempting to turn down.

However, the main downside for the Bianconeri is that Bentancur’s former side, Boca Juniors, will receive 50% of any future transfer fee for the Uruguayan, meaning that Juventus would only stand to earn €30m if this deal went through. 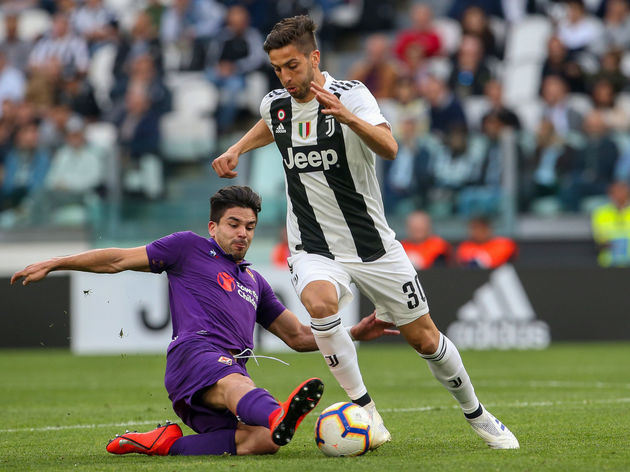 Bentancur was an unused substitute during Saturday’s 1-0 win over Parma, with both Sami Khedira and Blaise Matuidi preferred instead. Whilst it is certainly too early to jump to conclusions, it was a surprise to see Khedira and Matuidi – both of whom have been heavily linked with moves away this summer – start ahead of Bentancur.

With the summer transfer window coming to a close, Juventus may be forced to accept defeat in their efforts to sell the two players, meaning Bentancur’s departure could become the only option.

However, a move away from the ​Serie A champions would certainly be unexpected. He signed a new five-year contract in June, suggesting that both parties believe he has a future at Juventus.

Bentancur established himself as a regular part of the squad last season, making 40 appearances in all competitions. He appeared to be fairly high in the pecking order, but this latest report seems to have cast doubt over his future.