In the least shocking news of the week, Cristiano Ronaldo has revealed that he has no intention of giving up on football any time soon. And thank goodness for that.

Ronaldo has been in sensational form this season, bagging 21 goals in 21 matches, and the Portuguese star has levelled the Serie A record of scoring in 11 consecutive games for the Bianconeri. 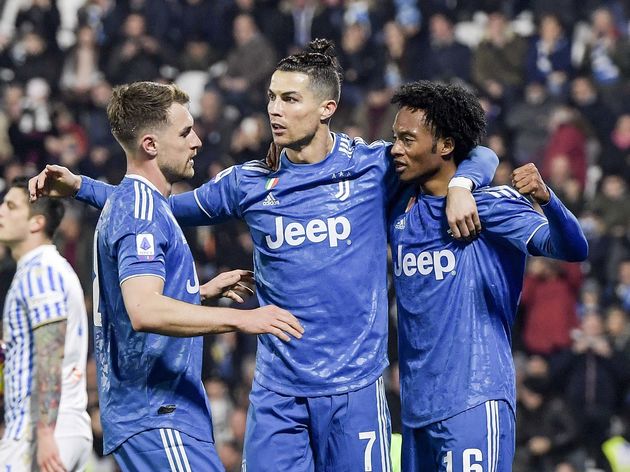 The 35-year-old also played his 1,000th professional game in Juve’s 2-1 victory over SPAL, and while speaking to ​Sky Sports,​ the superstar admitted that he hopes ‘to play hundreds of games more’ in his illustrious career.

“It’s a good achievement,” he said. “One thousand games means that dedication, hard work and talent pays off.

“It’s good, it’s a good number but the most important thing was to win the game and be on top of the league.”

​Ronaldo has been a shining light in what has proved to be a pretty drab season for Juve, who, although sitting top of the league, have often looked far from convincing domestically and fell to a 1-0 defeat to Lyon in the Champions League round of 16 first leg on Wednesday. 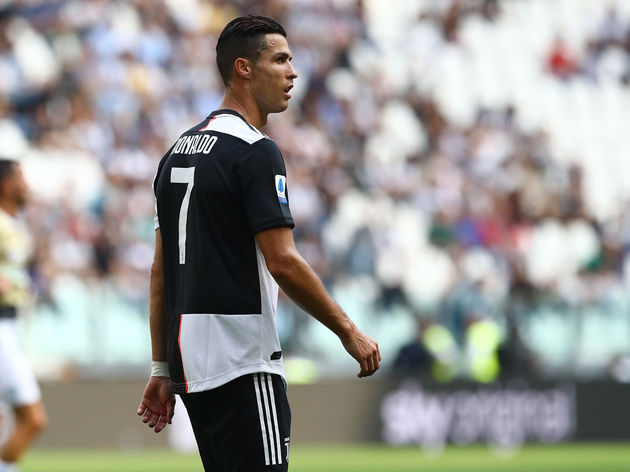 But despite the Old Lady’s struggles of late, the ​ex-Real Madrid star has insisted he’s ‘happy’ at ‘the best club in Italy’, and his only focus is on scoring goals and lifting trophies – for a change.

“I’m happy,” Ronaldo said. “I’m in the best club in Italy, I’m playing alongside the best players. I’m happy we won trophies last year – and this year I hope to win as well.

“As an individual I am happy. I went to ​Juventus to score goals and do my best and I am very happy.”

The five-time Ballon d’Or winner scooped the Serie A title in his first season in Italy, and he is aiming to help Juve end their barren spell in Europe by lifting the Champions League trophy with his third different team.

Age is but a number for this man.