Before diving head first into examining Cristiano Ronaldo’s capabilities as he celebrates his 35th birthday, it’s best to tackle the question at hand first.

​We need to define what is ‘stopping’.

Does that mean he’s not the player he once was, and that his performances aren’t what they used to be? If so, this piece can end rather abruptly because, yes, he isn’t the Ronaldo of the back-to-back Ballon d’Or winning times of 2013 and 2014.

But does that mean he’s stopping in any way? No, it most absolutely does not.

Before going any further – as is customary – it only seems right to wish the man himself a happy birthday. When we look back on this period of footballing history, we’ll all be thankful that we had the pleasure of watching one of the game’s greats in action. He truly is, one of the best ever (15th best ever).

Take a look at this season alone; in 19 ​Serie A outings he’s bagged himself a healthy 19 goals. If he was plying his trade in the Portuguese league and hitting such heights then naturally it wouldn’t be particularly impressive.

That’s not the case though, and instead he’s doing it in one of Europe’s top five leagues, for one of the continent’s top sides, in an engrossing and tightly contested title race. It’s also worth mentioning he’s scored in nine consecutive Italian top flight matches this term, the first ​Juventus player to do that 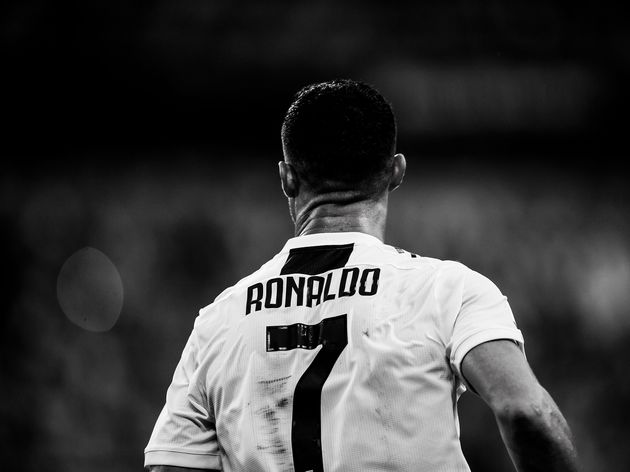