Juventus forward, and perhaps the ultimate big-game player, Cristiano Ronaldo has suggested that he would only play in ‘important games’ if the choice were left up to him.

The Portuguese superstar has spent the majority of his career with the world’s the most illustrious football clubs, representing Manchester United, Real Madrid and now the Italian champions, as well as boyhood side Sporting CP.

He has won six league titles and five Champions Leagues in his career, with the five-time Ballon d’Or winner relishing the pressure that comes with the sport’s biggest occasions. 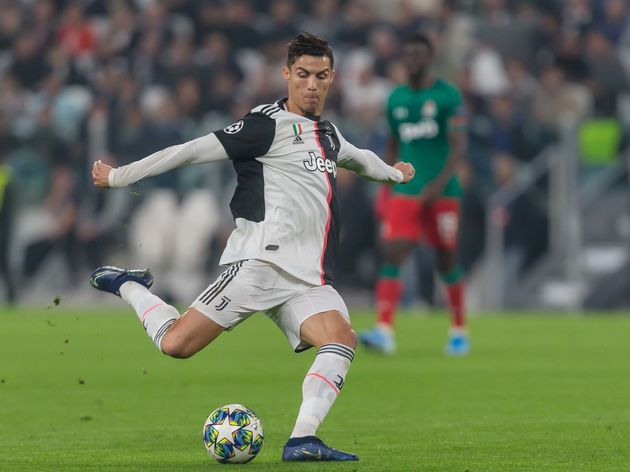 However, in an extensive interview with France Football, the 34-year-old appeared to write off the games of lesser importance.

In the same interview, Ronaldo went on to discuss his physical condition as he enters the twilight of his career, explaining: “The whole world is ageing. You can be healthy for a long time, but your body is experiencing a natural erosion against which you can do nothing about.