Along with Lionel Messi, ​Ronaldo has set incredibly high standards during his playing days, but he has already begun to turn his focus to life outside of being a professional sportsman and admits he has “enjoyed the process” of contemplating what is next. 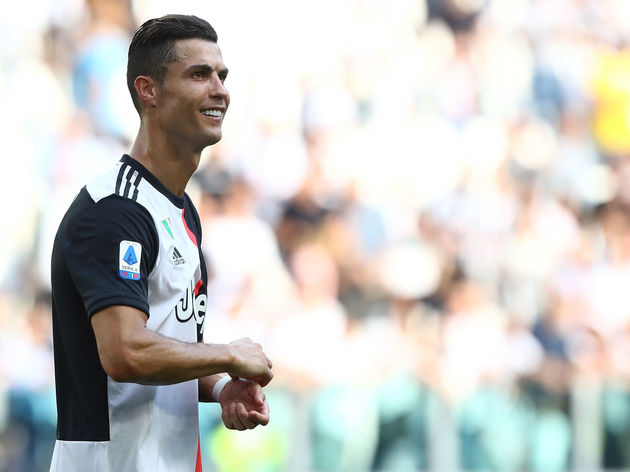 “I still love football. I love to entertain the fans and the people who love Cristiano. It doesn’t matter the age, it’s all about mentality,” Ronaldo told Sport Bible.

“The last five years, I start to enjoy this process of seeing me outside of football, so who knows what will happen in the next year or two.” 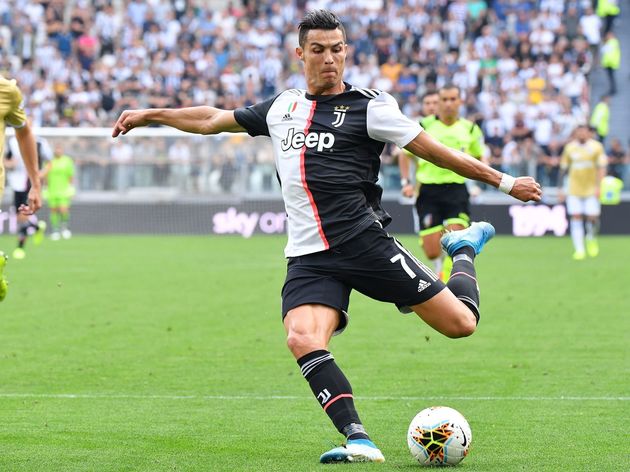 As recently as August, Ronaldo said: “Maybe I can finish my career next year…but I can also play up to 40 or 41.”

What appears certain is that Ronaldo’s future after hanging up his boots will be centred on business interests rather than staying in the game in a coaching capacity – a possibility he seemed to dismiss back in 2017, saying: “I can’t see myself going into coaching. That looks unlikely.”

Forbes estimates that Ronaldo has annual earnings of $109m. The majority of that still comes from his football salary and associated bonuses – an estimated $65m, but his business ventures are likely to bring in more and more revenue as he dedicates increasing time and effort to them.

There is already a well-trodden path for sports stars to become even more wealthy outside of playing.

Golfer Tiger Woods has an estimated net worth of $800m, much of which is the result of huge sponsorship deals, while basketball icon Michael Jordan has built an incredible wealth of close to $2bn, despite earning only a fraction of that amount while he was actually playing.

Could Ronaldo soon go on to become the next Jordan? He is driven by success in whatever he is pursuing, so the possibility is very real.