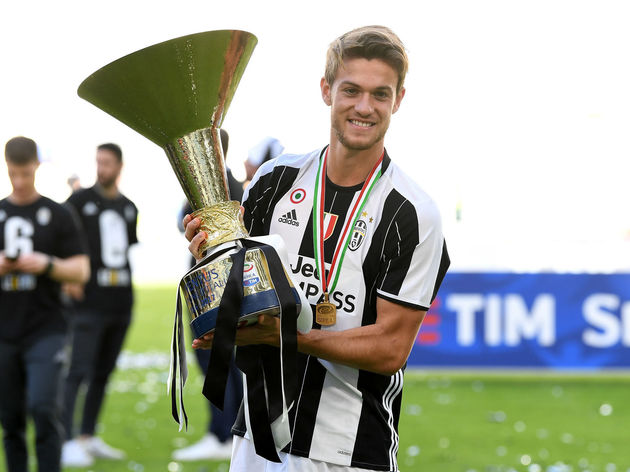 Gian Piero Ventura, and Rugani has gone on to feature seven times in total for Italy.

Rugani, however, hasn’t featured for them since England, the Netherlands and