​Juventus midfielder Emre Can is increasingly likely to seal a move away from the Allianz Stadium in January, with Manchester United thought to be keen on the German.

Can was left out of the club’s Champions League squad earlier in the season – a decision which he admitted left him ‘​shocked and angry’ – and he has started just two games for Juventus since the start of the campaign. With only five other appearances this season, ​Can is clearly well down in the pecking order at the club, and ​Goal state that a move away from ​Juventus is looking more and more likely with each passing day.

Even with Sami Khedira sidelined until March with a knee injury, Can has struggled for opportunities under Maurizio Sarri. He is said to have been left confused by Sarri’s preferred tactics, and it seems like a January ​transfer would be the best possible outcome for everyone.

It is even suggested that Can might opt to hand in a transfer request to try and force through a move, but Juventus would prefer to keep the midfielder at the club until at least the end of the season.

With long-term admirers Paris Saint-Germain adding both Idrissa Gueye and Ander Herrera during the summer, there seems to be no place for Can with the Ligue 1 giants, so a switch to ​United now appears to be a real possibility.

The Red Devils are on the lookout for some more options in midfield, having been left short in the position as a result of injuries to both ​Nemanja Matić​Paul Pogba 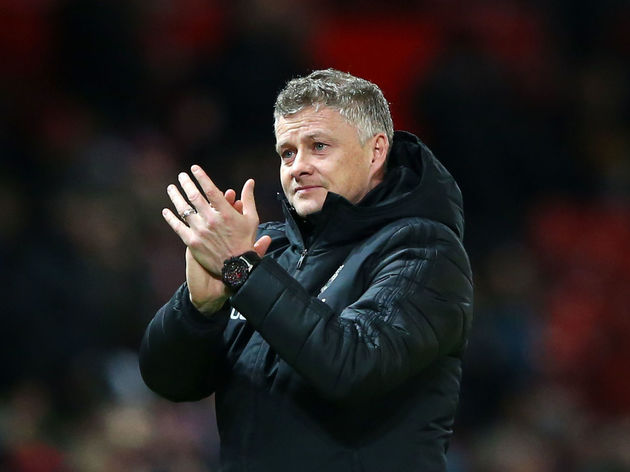