Juventus midfielder Emre Can has again put clubs on red alert after reiterating his desire to move away from Turin in January.

The wantaway star only moved from Liverpool to Italy 18 months ago but has struggled to nail down a place in Juve’s starting XI under new boss Maurizio Sarri. Can has only accumulated a total of 170 minutes for the Bianconeri in Serie A this season, and his lack of playing time has not gone unnoticed amongst Europe’s elite.

​Barcelona, PSG and Manchester United are ​​​​all reported suitors of Can and are monitoring developments closely.

And, speaking to ​German outlet Bild, the former ​Liverpool star has further fuelled speculation of a move by stating that he is unhappy at the Italian giants. “I think you should never say never,” he said when posed the question of moving back to the Bundesliga. 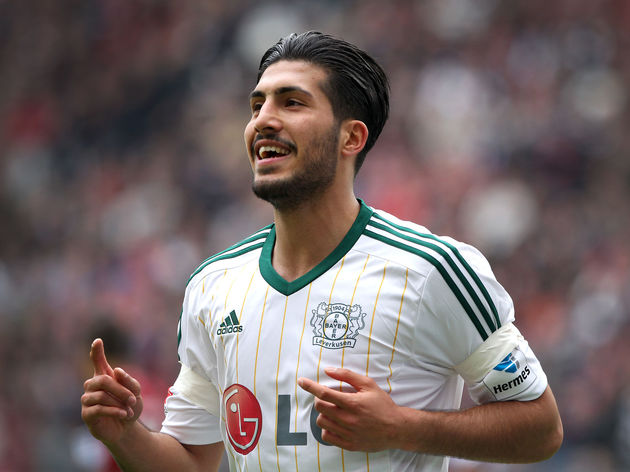 Can’s last jaunt in Germany saw him secure a move to the ​Premier League after playing 39 times and scoring four goals for Bayer Leverkusen in the 2014/15 season.