​Juventus manager Maurizio Sarri is believed to have told Emre Can he is free to leave the club this summer, with Bayern Munich and Paris Saint-Germain set to battle for his signature.

Following the summer arrivals of both Aaron Ramsey and Adrien Rabiot, Juventus now have seven senior midfielders, and it is widely expected that at least one will be sold before the summer transfer window closes. According to Corriere dello Sport (via ​Calciomercato), ​Can is the likely casualty of the situation and ​Juventus are ready to part ways with the German this summer.

Club officials had tried to offload both Sami Khedira and Blaise Matuidi, but have failed to find any sides capable of lodging acceptable offers for either player, so they have been forced to try and sell another player.

​Ramsey and Rabiot will obviously be part of the squad, whilst both Miralem Pjanic and Rodrigo Bentancur are expected to be vital players in Sarri’s system, so that means there will likely be no place for Can. 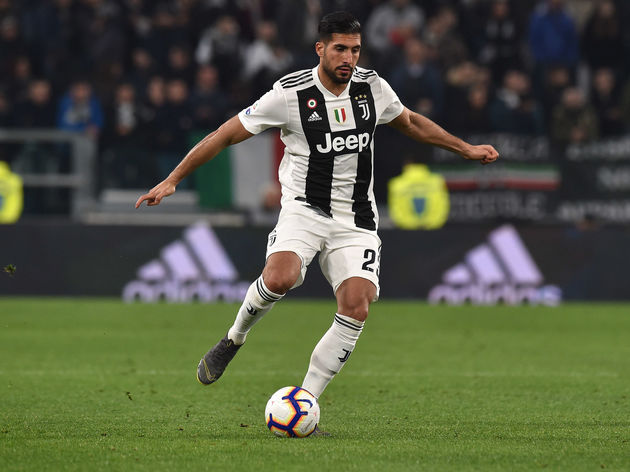 In terms of potential landing spots for the German, Tuttosport (via ​Calciomercato) claim that both ​Bayern and PSG have expressed an interest in signing Can, in the knowledge that a deal could be relatively simple to complete.

The Bianconeri believe that selling Can would help raise a considerable amount of money, which could then be reinvested into the squad.

They have already brought in Merih Demiral, Luca Pellegrini, Danilo, Matthijs de Ligt and ​Gianluigi Buffon, but there could still be a number of new arrivals. 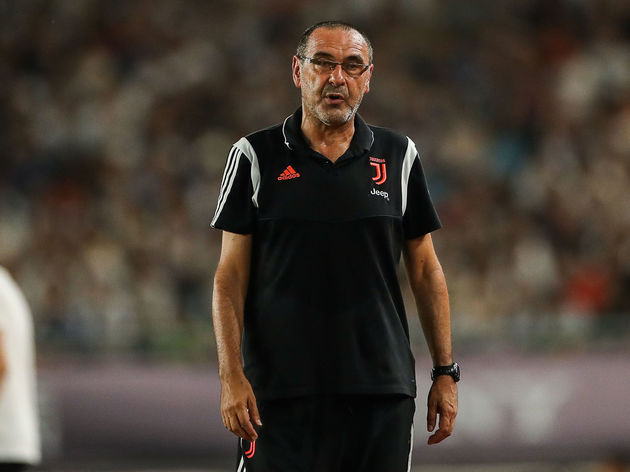 Both Mario Mandzukic and ​Paulo Dybala have been heavily linked with moves away from the Allianz Stadium, and losing either could force Juventus to return to the transfer market once more to find replacements.

Selling Can would add a useful sum to their transfer budget, and it is believed that that is one of the most important things for Juventus officials this summer.