Everton are hopeful of signing Italian international Moise Kean, with the Merseyside club and Juventus in negotiations over a possible deal.

The young forward has fallen down the pecking order at Juventus, following the return of Chelsea loanee Gonzalo Higuain, whilst Cristiano Ronaldo is the primary option for Maurizio Sarri’s side. 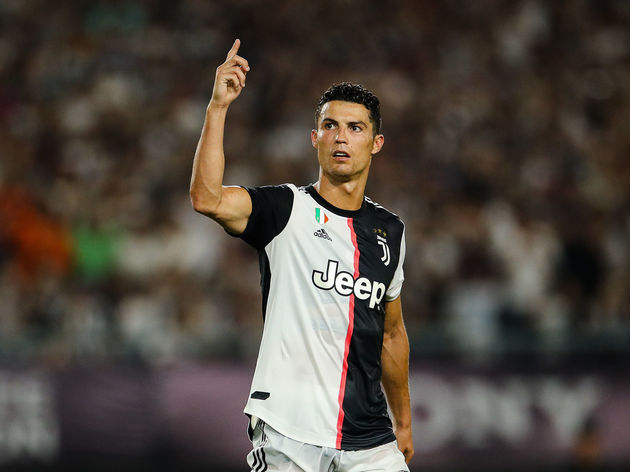 ​The Toffees believe that Kean is their man to replace Lookman, but according to Sky Sports, they will have to fork out £36m for the 19-year-old.

Juventus are unwilling to part with Kean without the possibility of retaining his services in the future however, and are pushing for a buy-back clause to be inserted into the deal.

The young Italian scored six goals in 13 appearances for I Bianconeri last season, and has also broke through to the senior national setup – scoring twice in his opening three matches for Gli Azzurri.

He was also a part of the Italy Under-21 side which surprisingly crashed out of the European Championships in the group stages this summer, though he is likely to step up and become a major part of Roberto Mancini’s senior plans. 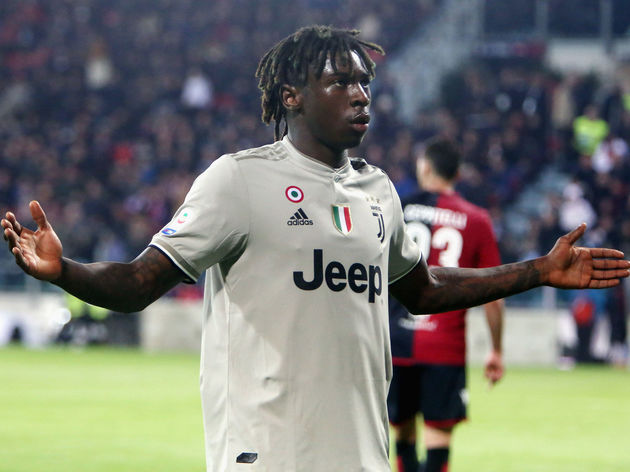 Juve were also reportedly considering using ​​Kean in a swap deal with Wolve​rhampton Wanderers in the hope of bringing midfielder Ruben Neves to Turin, but it appears that Everton are in pole position for the forward’s signature, even though they have lodged a ​£55m bid for Crystal Palace winger Wilfried Zaha.