Juventus goalkeeper Gianluigi Buffon has revealed his struggles with mental health issues over the years in a soul-bearing letter to his younger self.

Written for the Player’s Tribune, the article essentially goes through a few highs, a lot of lows, but mainly the steps he took to combat those low points.

Early on, he points out that a keeper must be ‘fearless’, and that it is a trait held in higher esteem than technique by most coaches. He has this trait. 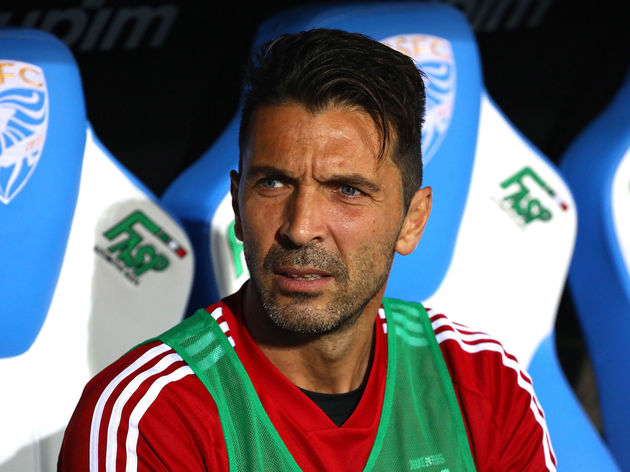 But he also has the side-effects, as he explained: “A person who is fearless can easily forget that they have a mind. If you live your life in a nihilistic way, thinking only about football, your soul will start to wither. Eventually, you will become so depressed that you won’t even want to leave your bed.”

Admonishing his 17-year-old self, he continues: “You can laugh if you want, but this will happen to you. It will happen at the height of your career, when you have everything a man could ever want in life. You will be 26 years old. The keeper of Juventus and the Italian national team. You will have money and respect. People will even call you Superman.

“But you’re no superhero. You’re just a man like anyone else. And the truth is that the pressure of this profession can turn you into a robot. Your routine can become a prison. You go to training. You come home and watch TV. You go to sleep. You do the same the next day. You win. You lose. It repeats and repeats.

“One morning, when you get out of bed to go to training, your legs will start shaking uncontrollably. You will be so weak that you won’t be able to drive your car.

“Initially, you will think it’s just fatigue, or a virus. But then it will get worse. All you’ll want to do is sleep. At training, every save will feel like a titanic effort. For seven months, you will have a hard time finding joy in life.”

The solution? First of all, remembering why he became a footballer in the first place. He goes into great detail describing how he fell in love with Cameroon’s Thomas N’Kono during Italia ’90, and thus the position.

But it wasn’t just his abilities. It was the ‘soul’ he showed while displaying them. As Gigi affirmed:

“This is why you became a footballer. Not because of money or fame. Because of the artistry and style of this man Thomas N’Kono. Because of his soul.”

The soul is an integral part of Buffon’s being and money and fame, it seems, have done little to nurture his.

“You must remember this: money and fame isn’t the purpose,” he later added. “If you are not taking care of your soul, if you are not looking for inspiration in things outside of football, you will deteriorate.

“If I could give you one piece of advice, it is to be much more curious about the world around you when you are still young. You will save yourself, and especially your family, a lot of heartache.” 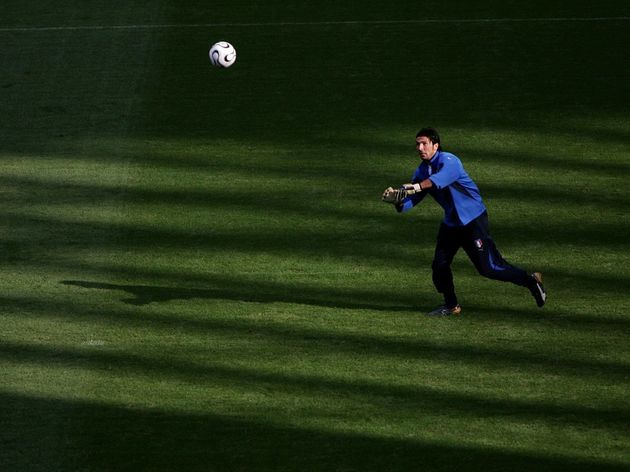 And that means thinking less about himself, less about his own stardom, as he confirmed in a later paragraph.

“You deserve the gift of life, Gigi. Just as everyone does. Remember this.”