​Inter take on Serie A champions Juventus in the International Champions Cup on Wednesday. The two sides are fierce rivals in Serie A and will be looking to turn their pre-seasons around, having both suffered defeat in their opening games.

Inter are led by new manager (and former Juve boss) Antonio Conte, whilst Juventus now have Maurizio Sarri at the helm. With a significant number of arrivals at both ​Inter and ​Juventus, the teams will be looking to test out the ability of their new players and prepare for the ​Serie A season.

Check out 90min’s preview for the clash below.

The Bianconeri are coming off a ​3-2 loss to Tottenham and will be looking to turn their pre-season around. With Matthijs de Ligt finally signing for Juventus, they’ll be hoping to help him find his feet quickly and will likely give him minutes to help him acclimatise to the Juve way.

Juventus are without Mattia Perin and Marko Pjaca due to injuries. 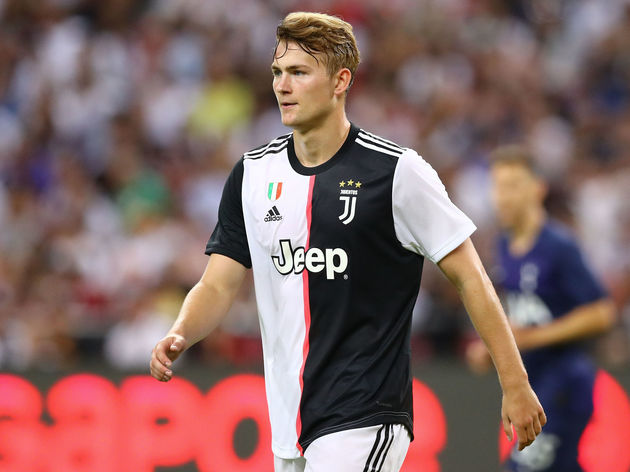 Inter are without Matteo Politano due to an ankle injury and are also coming off the back of the loss, themselves facing a ​1-0 defeat against Manchester United.

Having already made eight transfers this window, Conte will be looking to test out a handful of players against the champions.

Juventus have a dominant record over Inter across all competitions, with an impressive 86 wins against Inter’s 52, while the two Italian giants have drawn 50 games. 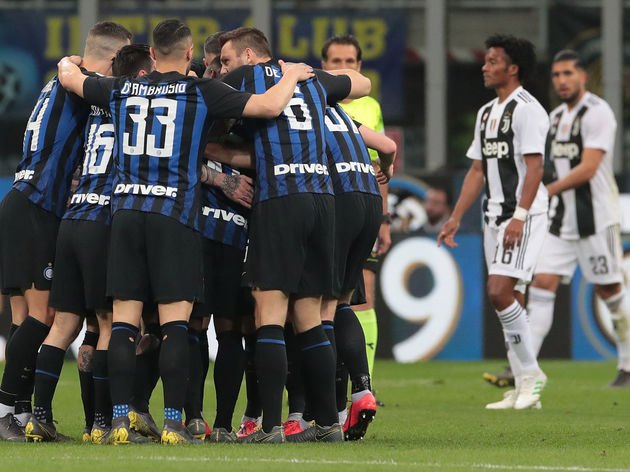 Juventus also had the better of the head to head record last season, winning 1-0 against Inter at home before later earning a 1-1 draw in the Derby d’Italia.

The biggest scoreline between the Italian giants came in 1961 as Juventus rifled home nine goals in a brutal 9-1 win.

Despite finishing the campaign in 90 points, Juve failed to pick up a win in any of their last five games, while also flopping in the Champions League once again. Inter also had a relatively successful season, maintaining their presence in the Champions league by narrowly beating their San Siro rivals ​AC Milan to fourth spot.

Here’s how each team performed in their last five competitive fixtures.

Though the Bianconeri ended their season on a sour note, they certainly have the star power and ability to get a result against any tea​m. With Ronaldo and Juventus seemingly having a point to prove following their disappointing defeat to ​Tottenham, it’s likely they’ll come out all guns blazing in an attempt to find their stride again. Though Inter are now under the new management of Antonio Conte and came close to getting a result against ​Manchester United, their signings so far this summer don’t match up to the likes of Juventus and probably won’t be enough to turn the historic