​Over the years, in their search for that ever-elusive Champions League trophy, Juventus have spent big bulking up their squad.

After the big signing of Christiano Ronaldo last summer, the club have added again, whilst also changing their manager for the first time in five years. With another eight signings this summer, the Turin club now need to shift the deadwood before the end of the summer window.

With Maurizio Sarri now admitting that up to six must be omitted from their Champions League squad for the upcoming season, now is the time to reduce the numbers of this swollen team.

Here’s a look at some of the most likely suspects to be out the exit door at the Old Lady before the transfer window shuts. 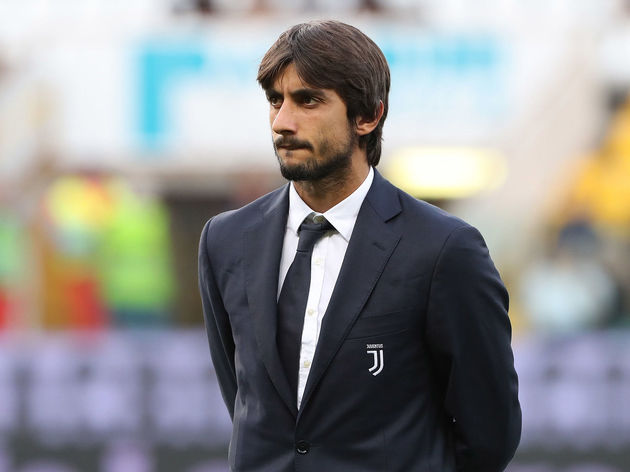 After Gianluigi Buffon announced he was departing Juventus in 2018, Perin was signed to help add competition with Wojciech Szczesny to replace the Italian. One year on, Perin has made only nine appearances while Buffon has returned home, presumably demoting Perin down to third choice.

Assuming that Szczesny will play and Buffon will provide backup, there is no real need for a keeper of Perin’s quality to be kept on the payroll. 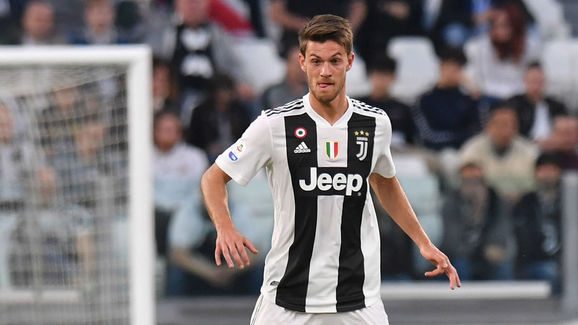 When Andrea Barzagli announced that he was retiring at the end of the 2018/19 season, many thought that this would be the time for Rugani to finally get his chance to prove himself as first choice.

After waiting in the wings for years, waiting for one of Barzagli, Leonardo Bonucci or Giorgio Chiellini to depart, the club have now gone to spend £60m buying a generation’s most talented defender to replace him.

Now 25, and with no chance of getting ahead of Matthijs de Ligt, Bonucci, Chiellini, never mind the other two central defenders the club have signed this summer, it is certainly time for the once highly regarded prospect to move on. The position the club are most well-stacked is in the centre of midfield. After another two signings, it takes the tally up to a total of seven first-team central midfielders with Sarri having no concrete preference over his preferred three.

Most thought that injury-prone Sami Khedira would be the most likely to leave, with Matuidi the other to depart if necessary. But after Khedira’s upturn in form leaving things uncertain, the ageing Matuidi would be the best candidate to leave early. The Frenchman has done well in his stay in Turin, but his time may be up. ​Mandzukic’s case is very similar to Matuidi’s. Signed at 30-plus, he was never likely to be at the club for long. With Juve’s front line options now consisting of Christiano Ronaldo, Paulo Dybala and Gonzalo Higuain, Mandzukic is most likely to leave with Sarri preferring Higuain to lead the line.

Ronaldo is able to play as a central forward if need be, and there are more than enough wide players available in Sarri’s preferred 4-3-3. At 33 years old, it’s time to leave for Mario. 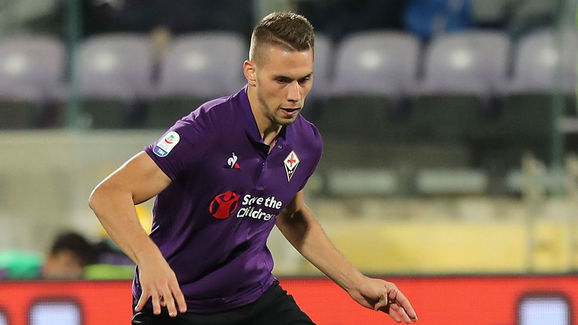 Having spent just as much time away from Turin as he has at Juve, it is a wonder why Pjaca is still on the books at the club. He spent last season on loan at Fiorentina, which proved ultimately disappointing.

Signed in 2016 for £20m, he has only made 14 appearances at the club and after three years, it’s probably time for the Old Lady to cut their losses and let him go. 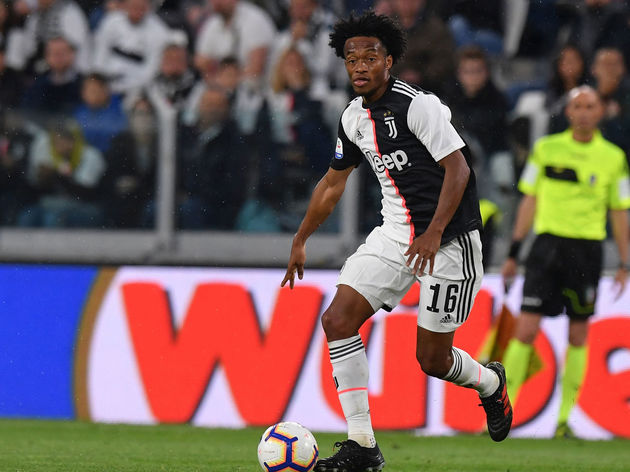 All focus seems to be on whether Dybala will leave the club, especially given Sarri’s preferred system not fitting to the Argentine particularly well. However, given a choice between Cuadrado or Dybala leaving, I think most would rather keep the Argentine.

Chucking Cuadrado out the exit door would be harsh, but he has never held down a starting position at the club, despite his undoubted talent. Always second to Diego Costa, it is unlikely that he will be able to oust him anytime soon.

At 31, he would still attract a fair bit of money and there would be plenty of suitors. For the sake of Dybala’s future, the Colombian is the man to go.