Juventus have announced that former defender Andrea Barzagli has now returned to the club as a member of Maurizio Sarri’s staff.

Barzagli, who retired as a player back in May, won eight successive Scudetti in Turin, making 281 appearances for the club and notching two goals and six assists. 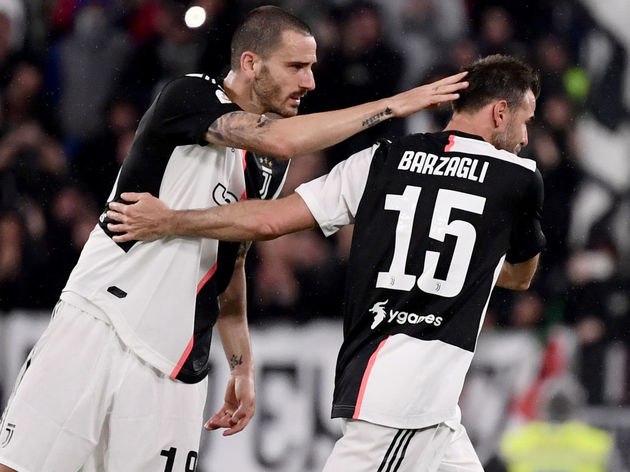 And in an official statement, La Vecchia Signora officially confirmed his return to the club just a few months later, revealing: “The legendary Juventus defender returns to Juventus, this time, as a member of Mister Sarri’s staff. He is the Technical Collaborator of the First Team.”

In a literary, and somewhat superfluous fashion, they continued: “A few months have passed since we last saw Andrea Barzagli. On 19 May 2019, before swinging aloft his eighth consecutive Scudetto trophy to the sky, he was presented to the fans by President Andrea Agnelli at Allianz Stadium.

“But it was only a farewell to him as a football player, a simple goodbye, between us. Now, there is splendid news to be shared, in fact, Andrea has officially returned to work with Juventus.

“More precisely, ‘Barza’ will be a Technical Collaborator of the First Team, and he will be present tomorrow at his first training session…this time, on the sidelines of the football field.”

Erling Braut Håland has already scored four hattricks this season for RB Salzburg, taking his tally to 17 for the season – it’s only september. 

Here are 7⃣ of the Best Players Excelling Outside Europe’s ‘Top 5’ Leagues…https://t.co/R2WzGSNkt5

Juve are currently top of Serie A, following a hard-fought victory over Brescia on Tuesday night, though second-placed Inter, who have a 100% record so far, have a game in hand against Lazio on Wednesday night.