Juventus have been handed a major financial boost after Jeep decided to up their sponsorship significantly to €42m-a-year.

The Serie A champions​ also revealed that they have opened negotiations with Jeep over a renewal of their sponsorship, which is set to end in 2021.

On Juventus’ official website, it states that a sponsorship increase of €25m comes from ‘the excellent sporting performances achieved in recent years by the first team’. Their statement reads: “It is announced that, due to the excellent sport performances achieved in recent years by the first team which contributed to the club’s improved UEFA ranking, and due to the increased Juventus brand awareness at a worldwide level, Juventus Football Club S.p.A. and FCA Italy S.p.A. agreed to increase the yearly fixed Jeep sponsorship consideration by € 25m for 2019/2020 and 2020/2021 football seasons, including of certain additional sponsorship rights.

“The other provisions set out in the sponsorship agreement executed in April 2012 and in force until 30 June 2021 remain unchanged.” 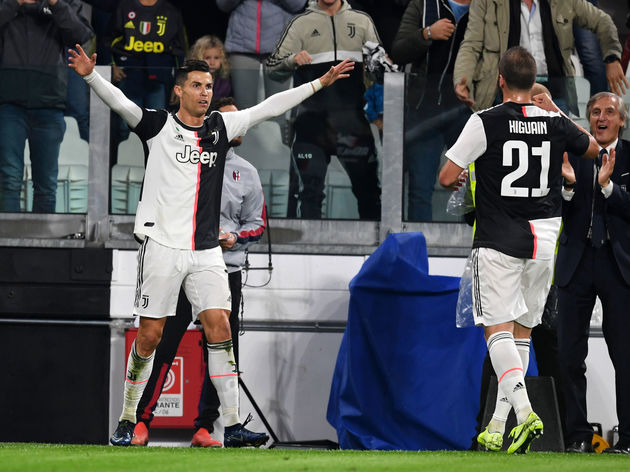