​The transfer saga surrounding Paul Pogba shows no end of slowing down, with reports emerging from Italy claiming Juventus are still interested in the Manchester United midifielder, and are prepared to offer the Red Devils their pick of three players in order to sweeten the pot for the Frenchman.

Pogba has publicly stated his desire for a ‘​new challenge somewhere else’, sending the transfer rumour universe into overdrive, with an avalanche of reports and counterclaims descending on the football world. Out of the chaos, it appears there are two frontrunners for his signature: Real Madrid, and Juventus.

Now, with Pogba set to report for pre-season duty and talks planned between him and Ole Gunnar Solskjaer in the coming days, Juventus are stepping up their efforts to get their man.

​La Gazzetta dello Sport claim Juventus need to raise funds in order to complete a move for Pogba, who will likely cost well over €100m. This may be due to the Old Lady stockpiling euros for the transfer and salary of ​ thought to be nearing a move to Turin 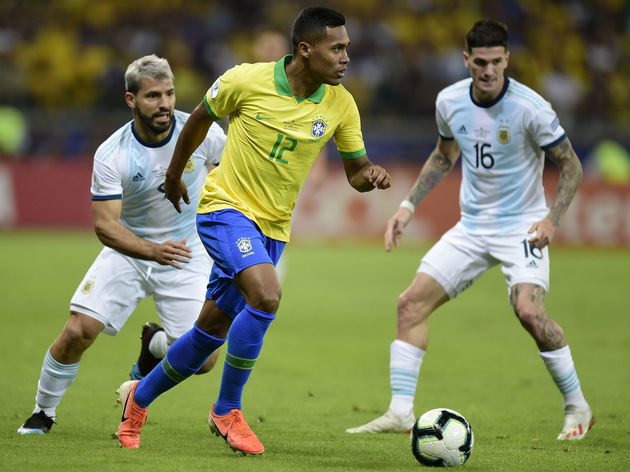