The transfer window may be closed but ​Juventus are supposedly already lining up a move to bring Manchester United star Paul Pogba back to Turin in the summer, as they plan a midfield revamp that also involves Sandro Tonali.

Pogba began his career at Old Trafford, but joined the Italian giants on a free transfer in 2012. The French superstar then returned to Manchester in 2016 in a deal worth £90m, but his career with the Red Devils has stalled of late, amid much speculation over his future. Rumours regarding the 26-year-old’s future swirl during every transfer window, and ​Calcio Mercato are the latest to claim that Juve are already laying plans to bring Pogba back to the Allianz Stadium next summer.

The World Cup winner is believed to be the Old Lady’s number one target for the coming transfer window, as they believe that he is prepared to cut his ties at Old Trafford following the club’s evident stagnation.

​Pogba has made only seven league appearances for Ole Gunnar Solskjaer’s side this season, with a recurring ankle injury keeping him out of action.

​Man Utd are currently sitting in sixth position in the Premier League table – one place below ​Sheffield United – and failure to qualify for the Champions League could be the catalyst behind Pogba’s possible departure, particularly following the arrival of Bruno Fernandes. 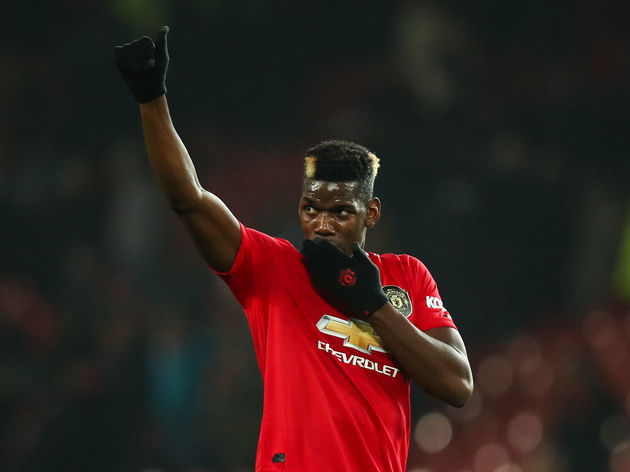 The midfielder’s contract expires in the summer of 2021, meaning that the Red Devils may start to entertain the idea of selling their star asset this year. Although his current deal does include the option of a year extension.

​Juve will be keeping an eye on Pogba’s situation, and with no agreement over a new contract in sight, the Italian giants may fancy their chances of prising their former star away from Old Trafford eventually.

Calcio Mercato also note that I Bianconeri are keeping their options open over the rejuvenation of their midfield, with Brescia’s Sandro Tonali a definite target for Maurizio Sarri’s side. It is said that Juventus are in ‘pole position’ for the teenage star’s signature in the summer, with Real Madrid, Liverpool and PSG among those also linked.

The report claims Tonali will be available for €50m come the summer.