Costa missed nine games in September and October with a muscle injury, as well as missing four more Juve fixtures in December as a result of a hamstring problem. 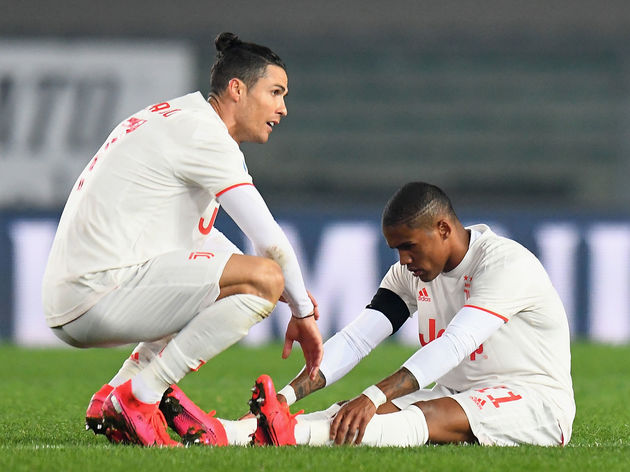 The Brazilian has now suffered another thigh related muscle problem and, having conducted tests, Juve medics expect him to be sidelined for approximately the rest of the month.

Costa has only started seven games in all competitions so far this season and could miss the next four or five games depending on how his recovery goes.

His availability for the 1 March clash with title rivals Inter is also in serious doubt. 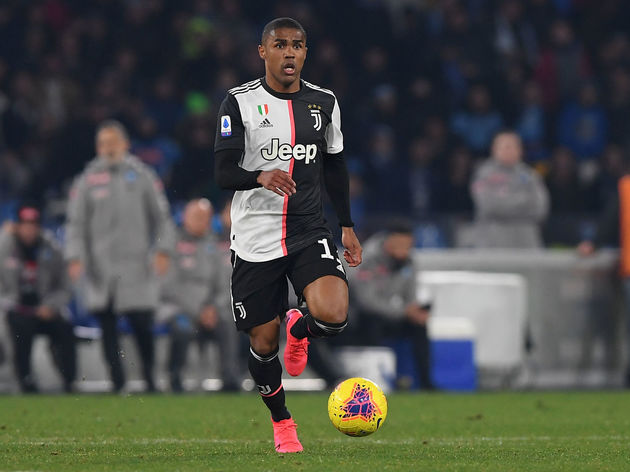 By Transfermarkt’s reckoning, Costa has already missed 39 games through injury alone since joining Juve from Bayern Munich just over two-and-a-half years ago. That includes an 11-game absence last season for a hamstring injury, as well as a further five games out with calf trouble.

Costa’s latest setback comes at the worst time for Juve, with the reigning Italian champions needing all the help they can get as Inter threaten to end a period of Turin dominance that began in 2012.

A second defeat in the last three Serie A games for Juve at the weekend saw Inter leapfrog them into first place following their own victory over AC Milan in the city derby at San Siro.

The sides are level on points but Inter have growing momentum on their side after considerably strengthening during the January transfer window.