​Juventus will under no circumstances consider a January departure for Turkish defender Merih Demiral according to a report, amid interest from Leicester, Arsenal and Borussia Dortmund in his signature.

The 21-year-old has had a slow start to life in Turin under Maurizio Sarri, joining from Sassuolo for £16m but initially failing to dislodge one of Matthijs de Ligt or Leonardo Bonucci from their starting spots.

He had made just a solitary first team appearance prior to the start of December and with his role looking increasingly limited, interest seemed to emerge from England and Germany, with the ​Foxes and the ​Gunners frequently touted as potential suitors.

His struggles for first team football seem to have subsided for now, however. He has started their last four matches in all competitions, gradually growing into an important player for Sarri over the festive period, and this led to the club chasing off offers from both Leicester and Dortmund over the weekend.

And it seems their resolve to hold on to the Turkish defender is only strengthening, as Goal report that they are prepared to say no to any offers that come in this month – regardless of their financial value.

Of course, every player has their price, but Dortmund’s offer of €40m more than doubled what Juve paid to sign him in the summer and isn’t thought to have been considered with any degree of seriousness by the club’s hierarchy. 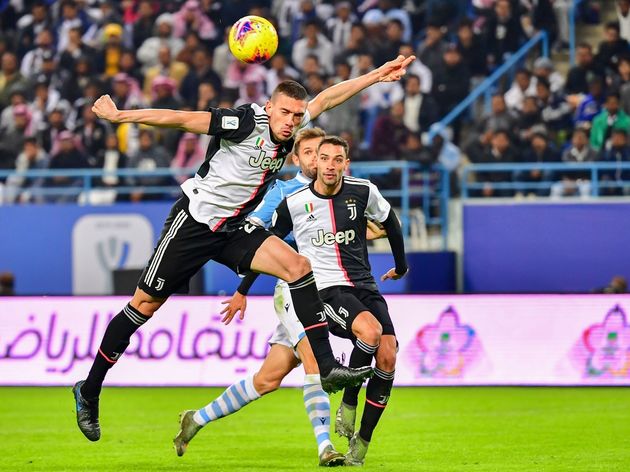 Leicester are thought to have upped an initially derisory offer to match that fee, while no concrete approach is said to have come from Arsenal just yet, but it seems anyone who wants to stand a chance of changing ​Juve’s stance and landing him this month would have to cough up something truly exorbitant that extends far beyond his value.

That makes it unlikely that either Leicester or Arsenal will continue to pursue him in January, as while both clubs will have money to spend in the winter window, neither is among the richest in England when it comes to financial resources.