Juve have dominated Italian football for close to a decade, but the club has an ageing squad with a number of attacking and midfield players over the age of 30, including Cristiano Ronaldo, Blaise Matuidi, Gonzalo Higuain and Juan Cuadrado. 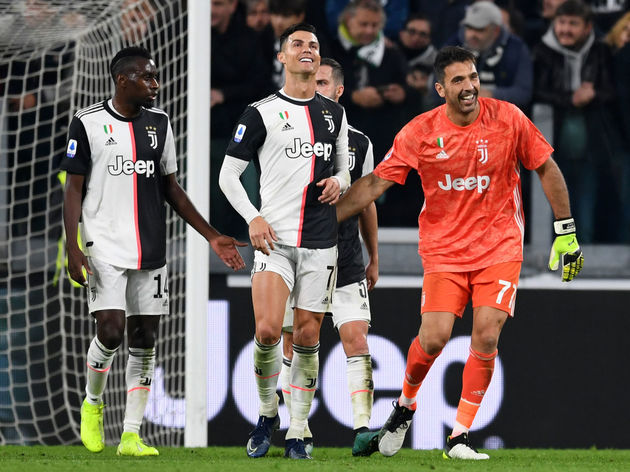 An attempt to plan for the future is the smart solution and it is logical for the Turin side to start considering their options to preserve their ongoing success.

According to Tuttosport, Salah and Son, both goalscoring wide forwards, are of interest to Juve, but it is Eriksen that scouts specifically wanted to see on Sunday afternoon.

The Denmark international is famously out of contract at the end of the season and looks increasingly unlikely to agree a new one. It points to a January sale, potentially for a cut-price fee, or better yet for interested clubs, a free transfer in the summer. Juventus have made a habit of signing midfielders for no transfer fee, with Andrea Pirlo, Sami Khedira, Aaron Ramsey and Adrien Rabiot prime examples from recent memory. Eriksen could become the latest member of that group should Juve make an approach.

The 27-year-old has also been heavily linked with Real Madrid, although ongoing Paul Pogba speculation and the seemingly differing transfer interests of coach Zinedine Zidane and president Florentino Perez make it difficult to assess how likely a move to Spain would be.

As far as Salah and Son are concerned, signing either would be much more difficult and there is nothing yet to say that Juventus would actually formalise their alleged interest. 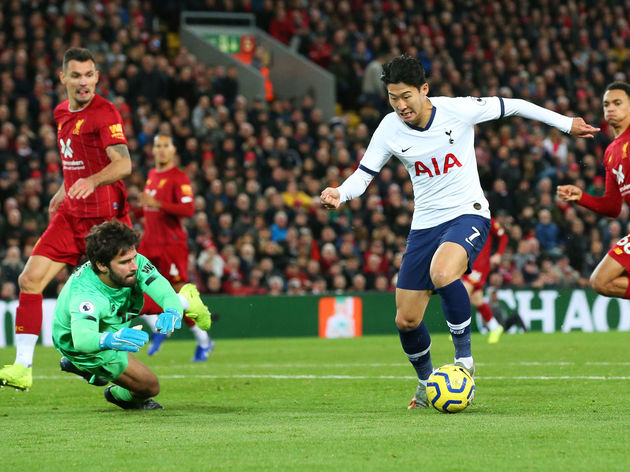 Double Premier League Golden Boot winner Salah has a long-term contract at Liverpool until 2023, having won the Champions League with the Reds just last season. His status at Liverpool means the club are unlikely to entertain even the most inflated offers. Son, meanwhile, is on a similarly lengthy deal at Spurs and has proven to be an indispensable player for the club.