Szczęsny signed a four year contract when he first moved to Juventus, but the Italian giants intend to extend his stay long beyond 2021. 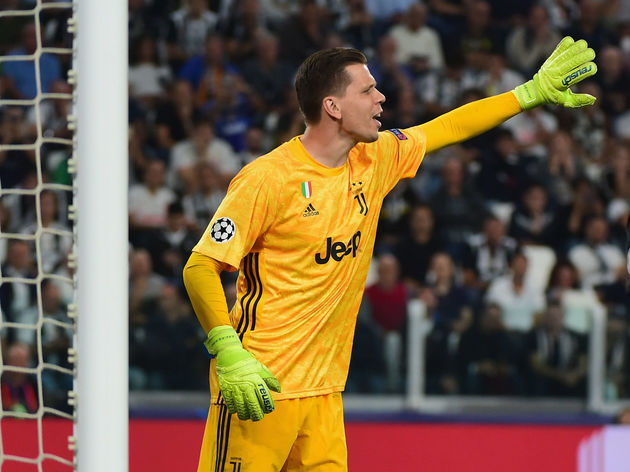 According to a report in Gazetta dello Sport, Juventus are looking to get Szczęsny tied down until at least 2024. This would reportedly be worth a lucrative