Bayer Leverkusen are the visitors to Juventus’ Allianz Stadium this Tuesday evening, ​on matchday two of the Champions League group stage.

Domestically, both sides have made encouraging starts to the season. Juventus, unsurprisingly, are undefeated so far and sit just two points behind Serie A pacesetters Inter, while Leverkusen have lost just once and sit a single point from the Bundesliga summit. 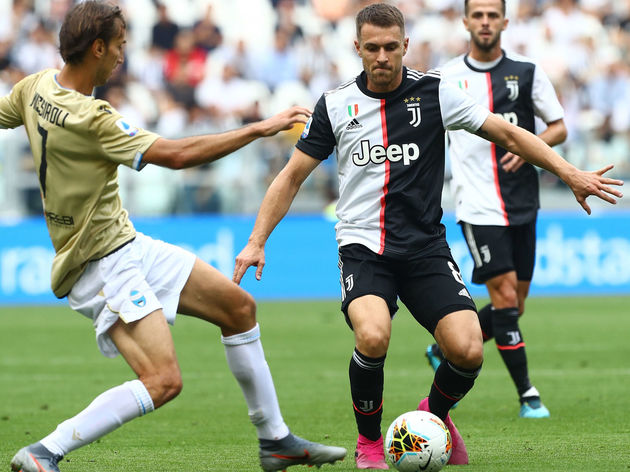 With 11 goals scored in six opening league fixtures for both Juventus and Leverkusen, their Tuesday night fixture could be one of the ties of the round.

Here’s 90min’s preview of the showdown. 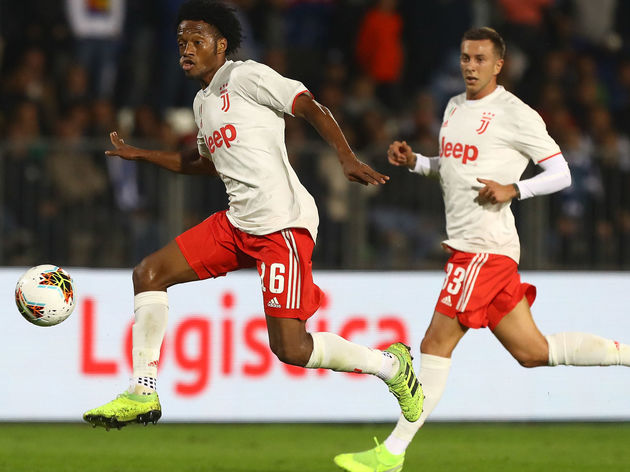 are still without long-term absentee ​G

This will be the first match between the two teams since the 2001/02 Champions League group stage, the season Leverkusen reached the final and were beaten by that famous Zinedine Zidane wonder goal.

Fans will be hoping their 2019/20 double header is just as action-packed. Juventus won their home fixture 4-0, while the fixture in Leverkusen ended 3-1 to the hosts.

Both teams are on good runs in their respective leagues. Juventus have won all but one of their ​Serie A fixtures – that blot being a goalless draw with Fiorentina – and ​trail Inter by two points ahead of their top of the table clash this Sunday.

The Old Lady come into the game on the back of three fairly routine victories of SPAL, Brescia and Hellas Verona. 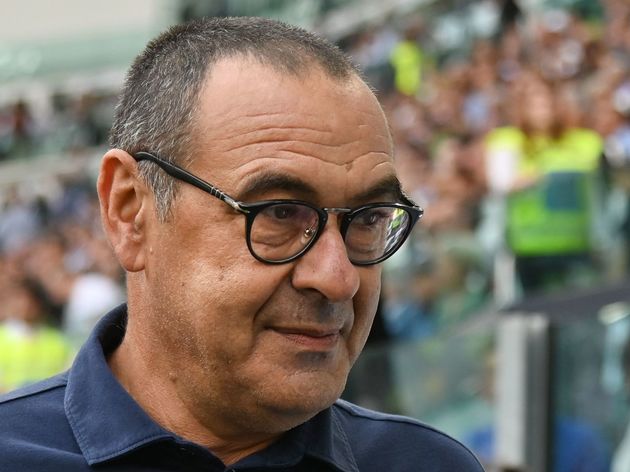 Leverkusen won their previous two Bundesliga matches, against Augsburg and Union Berlin, but they were preceded by losses to Borussia Dortmund and Lokomotiv Moscow – so their form can be considered mixed ahead of the clash in Turin.

Here’s a look at the two sides’ last five results:

After they let a two-goal lead slip against ​Atletico Madrid in their opening Group D fixture, Juventus will be eager to pick up all three points on Tuesday night. Bayer Leverkusen will make it difficult for them, but expect a victory for the Old Lady.