​Juventus play host to Verona in Serie A on Saturday, with Maurizio Sarri’s men looking to bounce back from a disappointing draw last time out.

I Bianconeri have drawn their last two games in all competitions – the first being a 0-0 stalemate at Fiorentina and the second a 2-2 draw with Atletico Madrid in the Champions League. Sarri’s side were 2-0 up before Diego Simeone’s men fought back to level it up. Verona come into the game on the back of a 1-0 defeat against Milan, but will have taken heart from that performance and will be looking to go one further by picking up an unlikely point against the Serie A champions.

Sarri has a fairly large squad to chose from, despite a number of injuries. Miralem Pjanic and Douglas Costa were doubts for the ​Atletico Madrid match in midweek, but the Bosnian was able to feature – and may do so again against Verona.

Costa is likely to miss out once more, Giorgio Chiellini remains a long-term absentee and Mattia de Sciglio is also missing. The former Chelsea boss has been tipped to make changes, with a midweek clash with Brescia ahead, though he is expected to still field a strong side.

The two teams have faced each other on 19 occasions, with Juventus, unsurprisingly, boasting the better record. They have come out victorious 14 times, while Verona have only prevailed twice. This fixture has also produced three draws. 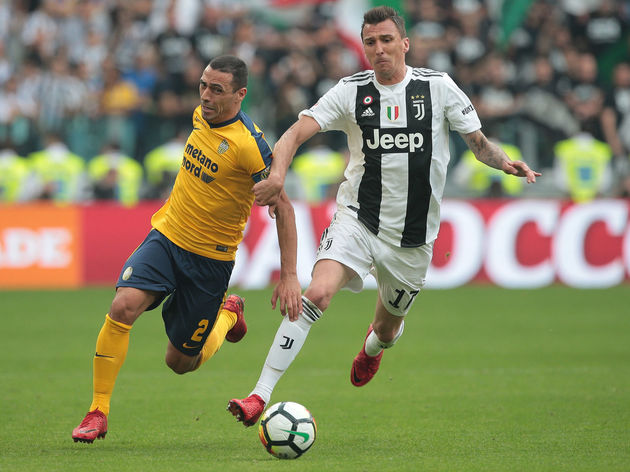 Most worryingly for Verona,

​Juventus come into the game having drawn their last two matches against Fiorentina in Serie A and Atletico Madrid in the Champions League. It was a tame performance from Sarri’s side against Fiorentina – stuttering to a tame 0-0 stalemate. In midweek, the Italian Champions appeared in control against Atletico, before they let a two goal lead slip.

They currently sit third in the league – two points behind a new-look Inter side, who appear ready to challenge for the title. 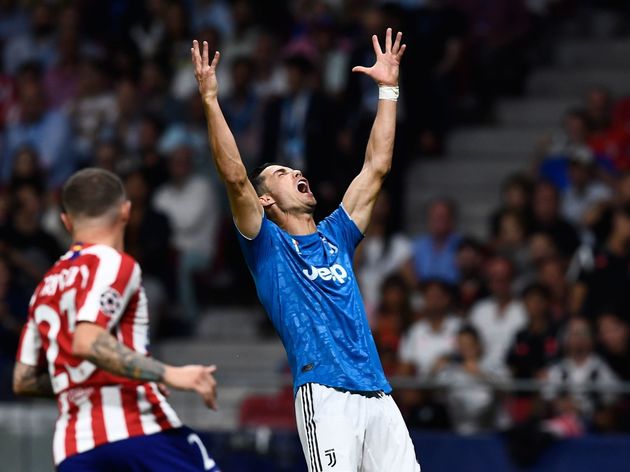 Verona, meanwhile, have won one, drawn one and lost one in their opening three matches. They were able to pick up an important 1-0 win against Lecce in their second match, before losing to ​Milan in their last game – a match they played well in considering they went down to ten men halfway through the first half. As a result, they currently sit 11th in the table.

Here’s how both sides have performed in their last five matches.

Verona have already shown that they can pose a threat to most teams and were unlucky not to come away with a point against Milan in their last game. However, Juventus are a different proposition and one would expect a reaction from Sarri’s men, following a disappointing result in midweek. As a result, La Vecchia Signora are expected to take this one.