​AC Milan remain keen on signing centre-back Merih Demiral from Juventus, but the Serie A champions are not looking to sell one of their best prospects anytime soon.

Demiral has struggled for any sort of game time in a Juve shirt and has made just one appearance all season, which came against 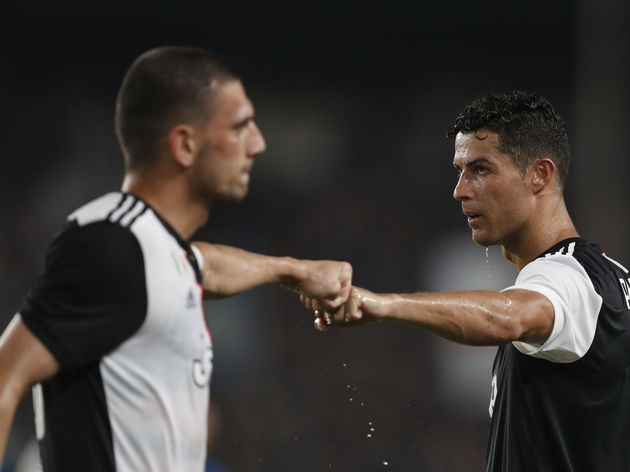