Szczęsny has just 18 months to run on his current deal, while Cuadrado’s contract is set to expire at the end of the season. Both players have played huge roles in ​Juventus’ impressive start to the season, and now ​Gianluca Di Marzio has confirmed that I Bianconeri are close to finalising new deals for the two stars.

Juventus are understood to be keen to reward the two for their impressive form this year, ensuring that they do not have to worry about the potential of losing either when their current deals expire.

Szczęsny has started eight of Juventus’ 12 ​Serie A games this season, while he has also started each of the club’s four ​Champions League matches as well. Having initially rotated with ​Gianluigi Buffon, he has one again established himself as the first-choice goalkeeper at the club. 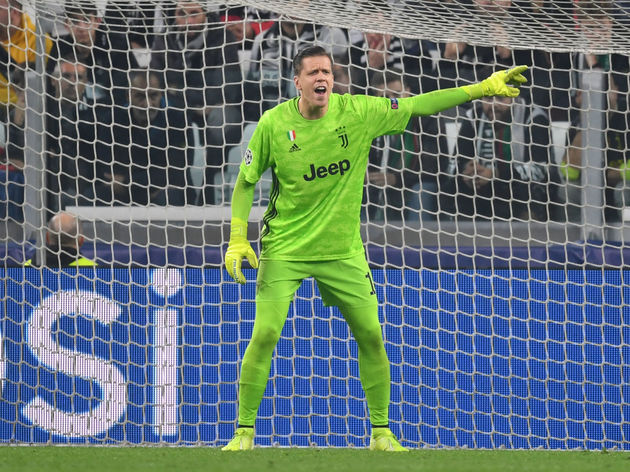 As for Cuadrado, he has started ten games in all competitions, spending the vast majority of his time as a right-back following the departure of ​Manchester City

Szczęsny was always likely to pen a new deal, but the same could not be said of Cuadrado. Having struggled to hold down a permanent place in the team last season, the Colombian was heavily linked with a move away to the likes of ​West Ham or