Juventus will be aiming to extend their lead atop of Serie A this weekend when they travel to face newly promoted Lecce. I Bianconeri have not lost at all this season in all competitions under new coach Maurizio Sarri, who joined the Italian champions in the summer after his Europa League triumph with Chelsea.

Sarri’s men sit only a point ahead at the top of Serie A above Antonio Conte’s Inter, so will be looking to avoid a slip up when they travel to southern Italy this Saturday.

Lecce are newly promoted after two consecutive promotions under Head Coach Flavio Liverani and sit 16th in the league, after securing an entertaining 2-2 draw away at Italian giants ​AC Milan

Juventus will be looking for a more impressive performance than their one on Tuesday night in the Champions League against Lokomotiv Moscow, where only a late flurry from Paulo Dybala saw Juve overcome the Russian side. There have been a total of 25 meetings between the two teams and going by history, Lecce are up against it having beaten Italy’s most successful club just three times ever 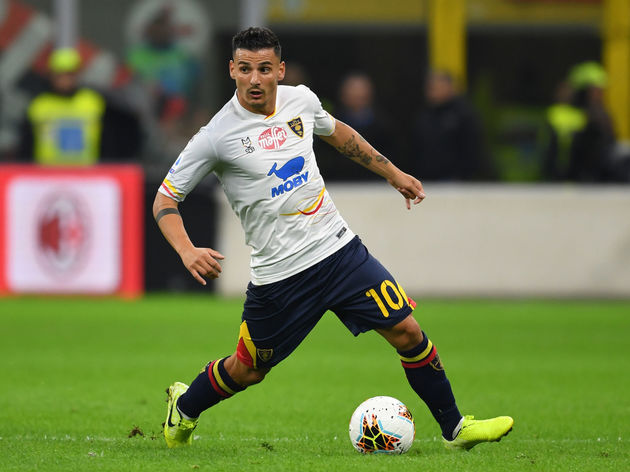 Both of Lecce​’s league wins this season have come away from the Stadio Via del Mare, a 2-1 win in Torino and a 3-1 victory over SPAL at the end of September,. ​Neither side have set the scoring charts alight this season, Juve have 15 and Lecce have nine from their eight league fixtures so far.​

Cristiano Ronaldo heads Juventus’ goal tally with four in the league so far, the same as Lecce striker Marco Mancosu. But it’s the Lecce striker who has actually been the more potent force up front for either side this season, as he has averaged a goal every 140 minutes, compared to the the CR7’s 158 minutes per goal. 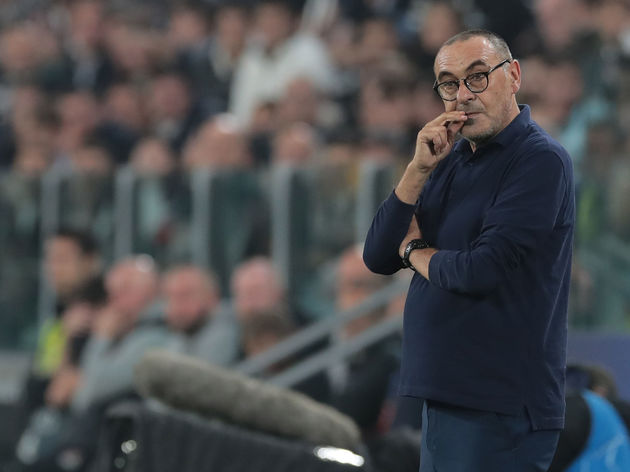 ​Saturdays tie will be Maurizio Sarri’s 822nd competitive game as a manager, compared to ​Fabio Liverani’s 132nd. The Lecce boss has an excellent record in charge of the newly promoted side, who finished second in last year’s Serie B, with a win percentage of 52.4%.

Liverani’s overall career win percentage is 46.6% and the two men look fairly inseparable on this front, Sarri edging ahead on 46.7%.