Lippi was manager of Juventus during Man Utd’s famous treble-winning season in 1999, although the Italian had left the club before the two sides met in the Champions League semi-final. 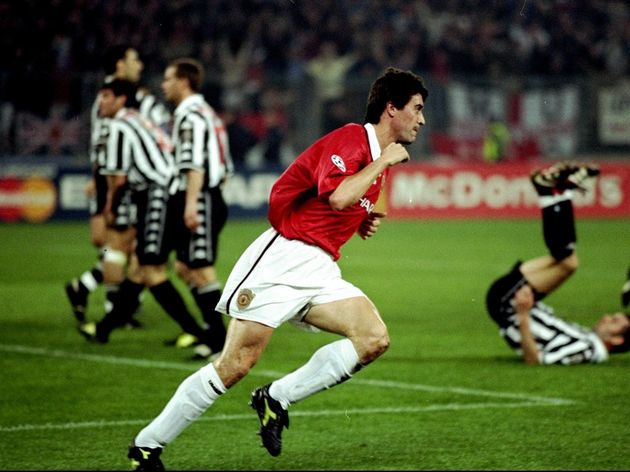 In an interview with the ​Daily Mail, Lippi confessed that he appreciated Keane and he had tried to sign the Irishman during his time on I Bianconeri bench.

“I loved (Roy) Keane. He was very close to moving to ​Juventus but then failed to negotiate,” he is quoted as saying.

The Red Devils went on to win a dramatic second leg in Turin, in which Keane drove his side on to victory, despite picking up a suspension for the subsequent final in Barcelona.

The inspirational captain scored for his side as Sir Alex Ferguson’s team produced a brilliant 3-2 comeback. The 48-year-old’s bitter rivalry with his previous boss continues to rumble on, and the former Sunderland and Ipswich manager took to a recent chat show with ‘Off The Ball’ to question Ferguson’s priorities during his time at the Man Utd helm.