​Lionel Messi has confirmed he would take up a dinner invitation from Cristiano Ronaldo before also explaining that they are not friends.

The Portugal international recently revealed he was eager to sit down and chat with his competitor over some food, though no formal offer has been made. The pair have amassed five Ballons d’Or each, dominating the last decade of football as they led fierce foes Real Madrid and Barcelona, respectively. 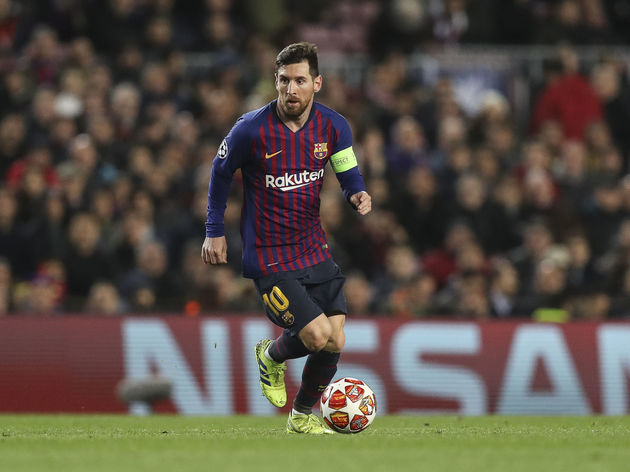 ​Blaugrana​​’loved’ for his old teammate to rejoin