Jurgen Klopp’s side have already secured the ​January signing of Takumi Minamino for just £7.25m after triggering the Red Bull Salzburg forward’s release clause, widely viewed as one of the best ​transfers that will occur in next month’s window.

Liverpool’s lack of depth at centre-back has likely accelerated the interest. Club captain Jordan Henderson had to fill in that role during their Club World Cup semi-final against Monterrey last week due to Virgil van Dijk suffering from illness and injuries continuing to keep Joel Matip and Dejan Lovren sidelined.

The Croatian has also been perpetually linked with a move away from Anfield, and so it would make sense that they would look to fill in the gap that his departure would bring, though there’s also an argument that they could do with the extra cover in defence immediately. With Van Dijk and Joe Gomez the only fit senior options at the moment, a fresh face in defence could be most welcome. 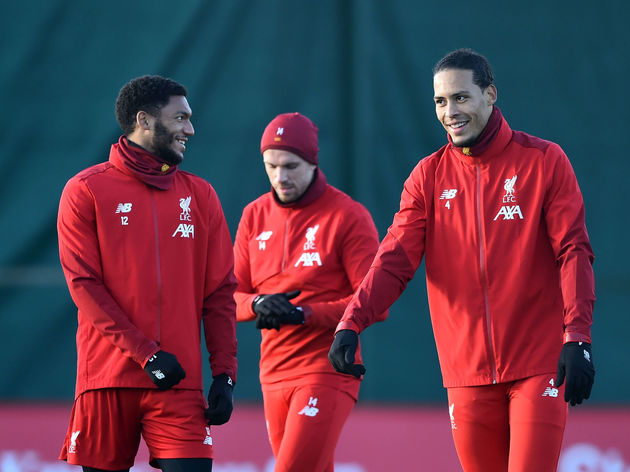 ​Juventus, meanwhile, have been heavily reliant on Leonardo Bonucci and Matthijs de Ligt at centre-back this season after Giorgio Chiellini tore his anterior cruciate ligament in training.

Summer signing Merih Demiral is yet to break into the side, while Daniele Rugani has been linked with a move to Liverpool’s Premier League rivals Leicester due to a lack of playing time at the Allianz Stadium.