​Given the success of ​Wednesday night’s update on Manchester United’s pursuits of a number of players, it seemed only right to follow up 24 hours on to tie up Thursday’s loose ends. 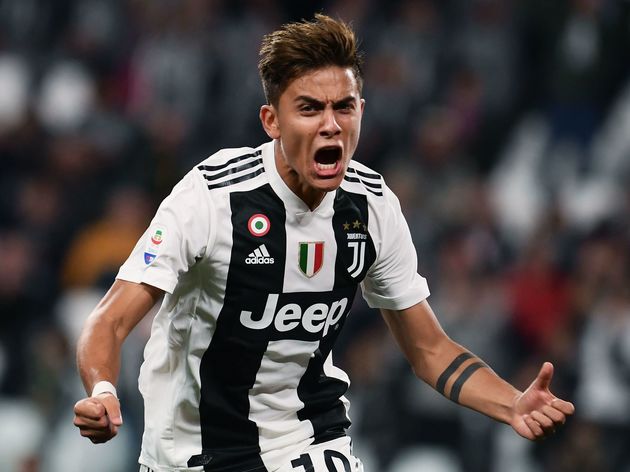 The meeting between Paulo Dybala and Maurizio Sarri, scheduled to take place on Thursday after Dybala returned to Juventus training? It hasn’t happened.

Instead, Dybala arrived in Turin and went home to rest after taking a series of flights back to Italy from his holidays. The conversation hasn’t happened yet – the Juventus players and staff were only in for a morning session – but ​Gianluca Di Marzio (one of the ones to follow and trust here, probably) has now revealed Dybala will not return to training until Monday.

Romeo Agresti backs it up.

Paulo #Dybala will not train or have his medical checkup with #Juventus before 5th August -. The date he was scheduled to return. Negotiations with #ManUtd continues @goal

Juventus have confirmed to our colleagues at Sky Italy that Paulo Dybala will not be returning to training before Monday 5th August. Sky Italy understands this is to allow the player and the club time to sort out his future

There’s no clear indication on what he’ll do – Dybala has yet to say anything – though in Di Marzio’s report reads the line “Dybala sees his future away from Juventus”. It could indicate a suggestion that he’s not going to meet with Sarri, and if United strike a deal in the next hours…he may not even return at all (to be clear that last line is pure guess work and a conclusion jump if a breakthrough is made).

Inter were rumoured to be proposing Mauro Icardi in a swap deal of their own, with Giuseppe Marotta (who brought Dybala to Juve) making a pitch to the player…but it looks a long shot at the moment.

Talks between United and Dybala will continue on Friday. 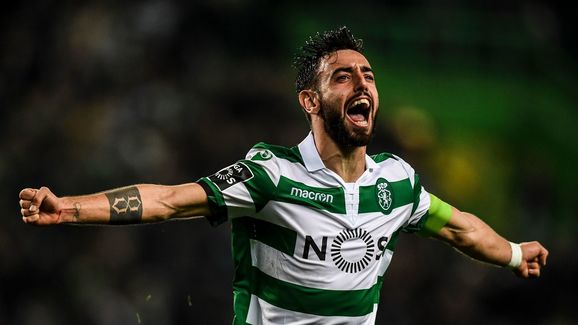 Some developments, and not good ones.

United have been sleeping on Bruno Fernandes, under the assumption that he’s theirs when they want him because there’s no other clubs out there who are interested. But Tottenham are, and they’re in Portugal already for talks.

Various sources, as well as 90min, have confirmed as such, but ​A Bola have the latest update and report that after a meeting on Thursday, no deal has yet been struck. Talks are likely to continue on Friday, though it stresses that any deal is unlikely to be struck until next week at the earliest – meaning Bruno could play against Benfica this weekend.

BREAKING: Tottenham in talks with Sporting Lisbon over the signing of Bruno Fernandes, according to Sky Sources

For United? Well, they’ve always been interested, but not strongly enough. Whether Spurs’ move – they’re also in for Giovani Lo Celso, though, remember – clicks United into action remains to be seen. ​Matt Law of the Telegraph has hinted it could be possible, and retains (given it’s very sensible) that Spurs won’t end up signing both Bruno and Lo Celso.

​You can read the full story here.

Excellent Leicester journalist John Percy has confirmed Harry Maguire will not play in Leicester’s pre-season friendly with Atalanta on Friday, because his head isn’t in the right place. But you knew that already, didn’t you?

The talk in that report is that Leicester want £90m…and it’s not making for a happy Harry.

Leicester will be open to selling centre back Harry Maguire when Manchester United agree to their ‘magic figure’ of £80million, Sky Sports News understands.

Sky Sports, however, have thrown out their own line…that ​Leicester want £80m from United. We’re sticking to our guns over here though – it’s all about that damn payment structure.

A player they’re missing out on for definite it Moise Kean – he’s going to Everton. But ​90min revealed earlier on Thursday that United turned down the player after a recommendation from the notorious Mino Raiola.