Mario Mandzukic has left Juventus after four and a half years at the club, and has joined Qatari side Al-Duhail.

The striker has not played a single minute of competitive action since Maurizio Sarri’s arrival in the summer. As a result, there was much speculation regarding his future, with the player linked with a move away in January in search of more first-team football.

​President of Al-Duhail, Khalifa bin Hamad, has now taken to his Twitter ​and has shared a picture of the 33-year-old signing a contract, with the caption reading: ‘Section Two’.

It was ​recently reported that Mandzukic had travelled to Qatar to complete his medical ahead of the proposed move. Moreover, tJuventus 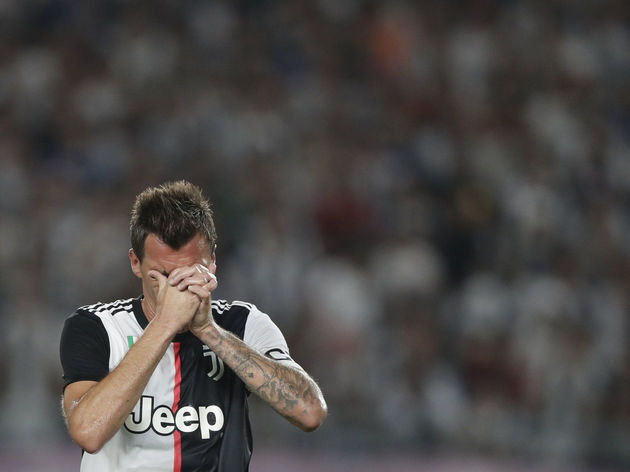 Mandzukic will join up with former Juve man Mehdi Benatia, who departed in January.