​Former Juventus manager Massimiliano Allegri is understood to be keen on taking the Manchester United job if Ole Gunnar Solskjaer is sacked any time soon.

The Italian has been out of work since leaving Juventus last summer, but has since been linked with a number of high-profile positions – including both Arsenal and Tottenham Hotspur. According to the ​Daily Mail, Allegri was one of ​Arsenal’s top targets to replace Unai Emery before appointing Mikel Arteta. However, the Gunners eventually decided not to make an approach because Allegri made it clear that he would prefer to take the ​United job when it becomes available.

It is thought that Allegri is the kind of candidate who United officials would look to recruit if Solskjaer was to be replaced, although there are currently no fears that the Norwegian is nearing the exit door.

However, while Solskjaer is said to be confident that he will not be sacked, United’s poor form will undoubtedly give him cause for concern. 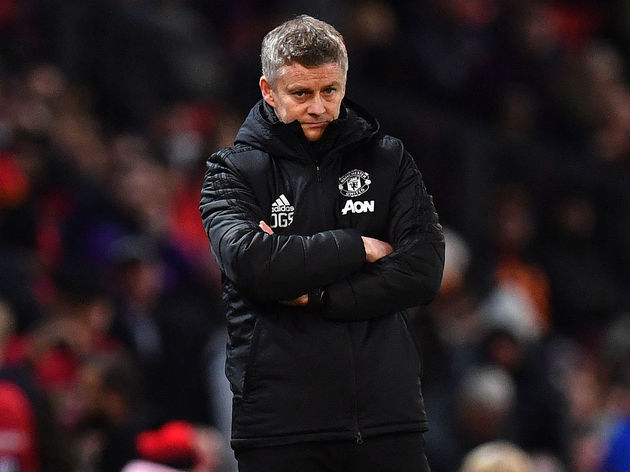 Their inconsistent start to the season had them as low as 12th in the ​Premier League table, but a run of impressive results saw them jump back up towards the top four. That form has since disappeared, with the Red Devils winning just two of their last six games.

Tuesday’s humiliating 3-1 loss at the hands of cross-town rivals ​Manchester City was dubbed ‘the worst performance of the season’ by Solskjaer himself and has only prompted fresh rumours that the boss could be relieved of his duties.

Given United chose to stick with Solskjaer during their abysmal start to the campaign, it seems incredibly unlikely that they would decide to part ways with the boss now, but the idea of recruiting Allegri certainly could give them something to think about.

Former ​Spurs boss Mauricio Pochettino, who has long been admired by the Red Devils, is also thought to be monitoring developments at the club.

Solskjaer’s position does not appear to be under immediate threat. He has already survived a worse run of form, although he will be well aware that his side’s lacklustre performances simply cannot continue.