​Ajax captain Matthijs de Ligt could be officially presented as a Juventus player as early as Saturday after the Bianconeri agreed to meet the Dutch side’s valuation.

The Italians have been tracking the centre-back all summer following an immense showing for the Eredivisie champions last campaign, the Old Lady fending off the challenges of several other top European clubs to land their target. They had been negotiating a lower fee with Ajax after initially baulking at the 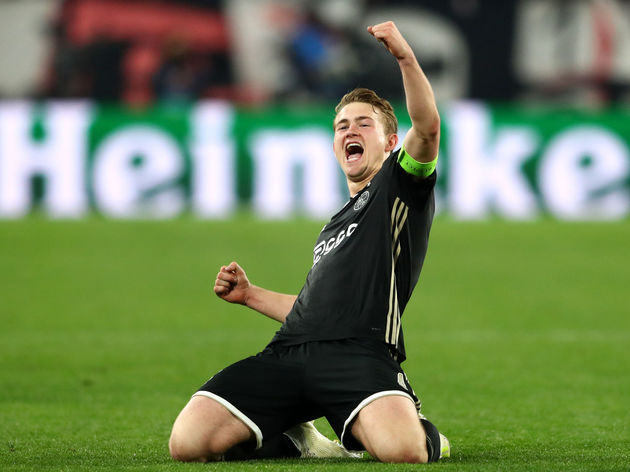