Harry Kane’s stunning halfway line goal gave Tottenham a late 3-2 win over Juventus in the International Champions Cup in Maurizio Sarri’s first game in charge​ of the Italian club, and the manager admitted that his side still has a lot of work to do.

Sarri made the move to Turin this summer after one season at Chelsea in which he finished third in the Premier League and won the Europa League. 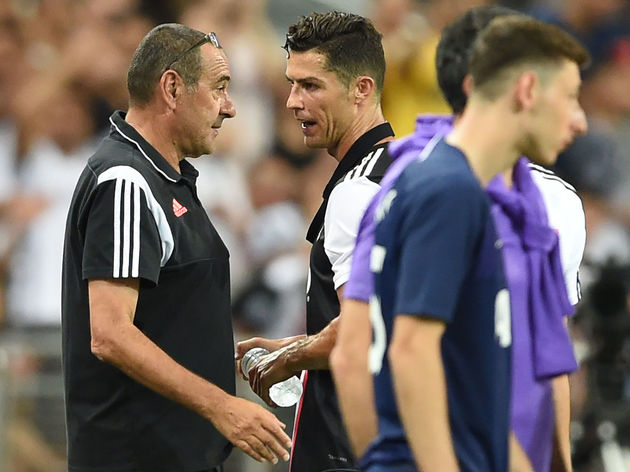 Speaking after ​Juve’s defeat to Spurs, Sarri admitted that his side have a lot to learn ahead of the new season. As quoted by ​Football Italia, he said: “ Sarri will be hoping for a better result in his next game, which comes against Serie A rivals ​Inter on Wednesday afternoon in Nanjing, China.