​​Juventus manager Maurizio Sarri has revealed his role at La Vecchia Signora may be his last in professional football management as he looks ahead to a potential retirement.

Facing former club Napoli on Sunday evening, the 61-year old returns to Stadio San Paolo for the first time since his departure in 2018. His return to Italy has coincided with increased competitiveness in Serie A, with Lazio and Inter both challenging for the Scudetto. 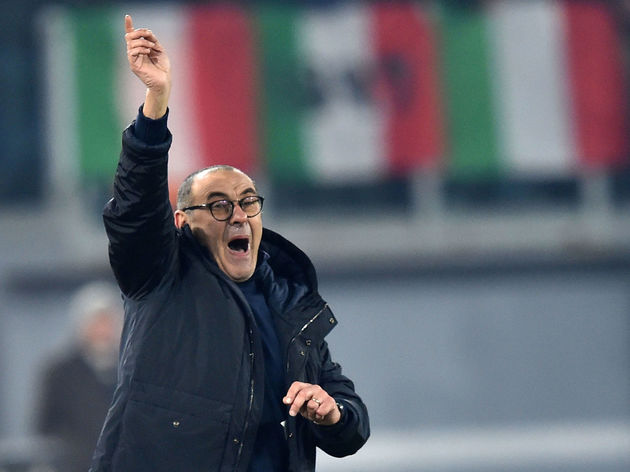 He said, as quoted by ​Football Italia: “I am not thinking about that now. After this experience, I could even retire. We’ll see how much energy I have left by the end of it.

“Pressure is not really an issue, it’s about what someone expects from themselves. If you focus on the circus, then you’re done for. I don’t know how I’ll feel when my contract expires in two years. I might even continue and it’d be a bad idea.”

After a controversial exit from the club to leave for Chelsea in 2018, and with Gli Azzurri currently struggling in 13th position in ​Serie A, Sarri is expecting a hostile atmosphere on his return to Naples, but added he is not fazed.

He added: “It is a special game for me, but we mustn’t spend too much energy on personal issues and focus on the collective.