Maurizio Sarri is keen to bring Chelsea midfielder N’Golo Kante to Juventus, as the Italian looks to forge a midfield trio capable of matching any other triumvirate in Europe.

World Cup-winner Kante has long been considered one of the continent’s finest holding midfielders, ever since his stunning campaign with Leicester City when the Foxes defied the odds to lift the Premier League title in 2016.​

Signing for ​Chelsea in the aftermath of that success, the Frenchman has continued to perform a starring role for both club and country, prompting his former manager Sarri to take note and inform his 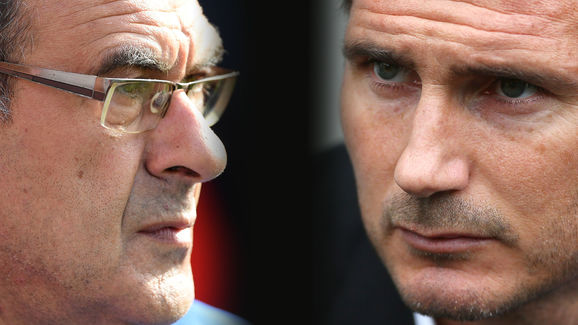