Juventus have confirmed manager Maurizio Sarri missed training on Monday, with the club stating he has been diagnosed with

The 60-year-old was at the club’s training ground but did not partake in any sessions, instead giving instructions to the rest of his coaching team.

​The club revealed in a ​statement: “ 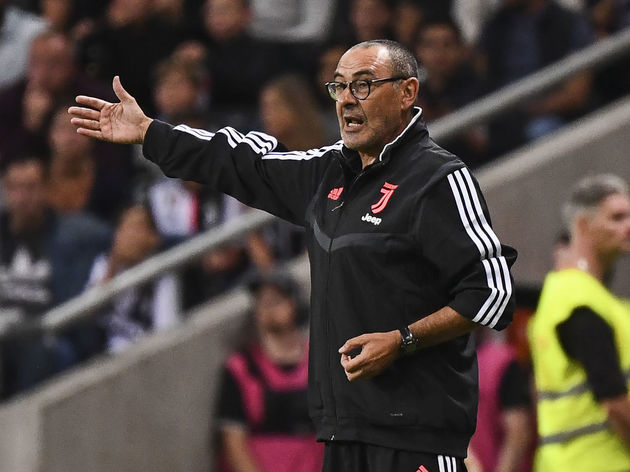