​The agent of Ajax wonderkid Matthijs de Ligt, Mino Raiola, has confirmed the Dutchman has already reached an agreement with Juventus and is now waiting for the two clubs to settle on a transfer fee.

The 19-year-old’s future has dominated headlines this summer, with Barcelona, Paris Saint-Germain and Juventus all said to be leading the race for his signature at different times. However, as of late, the Serie A side appear to have taken control of the situation. 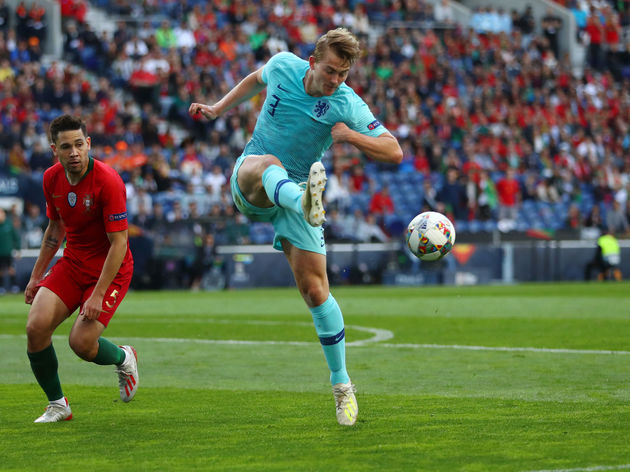 Speaking to ​De Telegraaf, Raiola confirmed De Ligt has already agreed a move to ​Juventus, but he will continue to train with Ajax until the clubs have settled on a fee.