​Paris Saint-Germain are keen on signing Juventus forward Paulo Dybala, with sporting director Leonardo eyeing up a move for the Argentine to replace the potentially departing Neymar.

The 25-year-old was on the brink of a move to Tottenham on deadline day, but the move fell through due to the peculiar reason of ‘image rights’. Manchester United were also keen on ​Dybala, but a deal failed to materialise after the forward didn’t want a move to a team outside the Champions League, so was demanding astronomical wages.

However, the ​Mail claim that PSG are now willing to pay the player incredible wages of £11m-a-season to bring him to Paris, with ​Juventus open to selling due to Maurizio Sarri not wanting him in his squad.

Leonardo called Dybala personally to make him aware of the offer, letting him know that he would be a key figure in the side after Neymar’s departure. Juve will demand a fee of around £75m for Dybala, however, the Italian giants are struggling to find a replacement for him after main target Romelu Lukaku joined rivals Inter.

The Old Lady have until September 2 to find a replacement, with Inter’s Mauro Icardi their main target.

Dybala struggled for game time last season in Turin, playing second fiddle to Cristiano Ronaldo and consequently, only scored 10 goals in 42 appearances in all competitions – albeit a lot of them came from the bench. 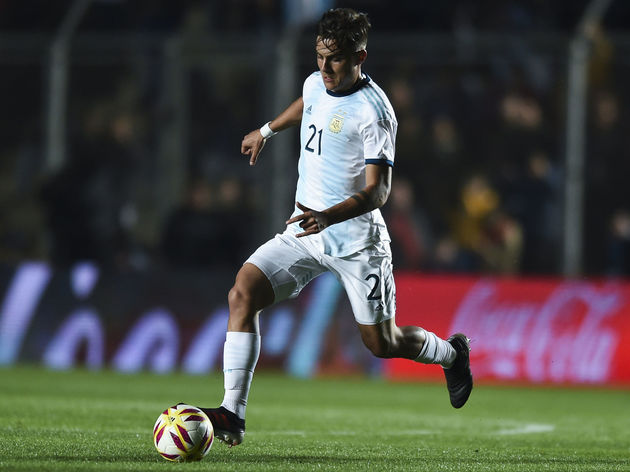 A move to the French champions could be the spark he needs to revitalise him and get his career back on track.