​Unlike most of Europe’s top leagues, Italy’s Serie A is yet to get underway as we await champions Juventus getting kicking it off when they face a trip to Parma on Saturday evening.

The current league holders have had an eventful summer, experiencing a change of management with Maurizio Sarri joining from Chelsea as well as being at the heart of some of the summer’s maddest transfer sagas. 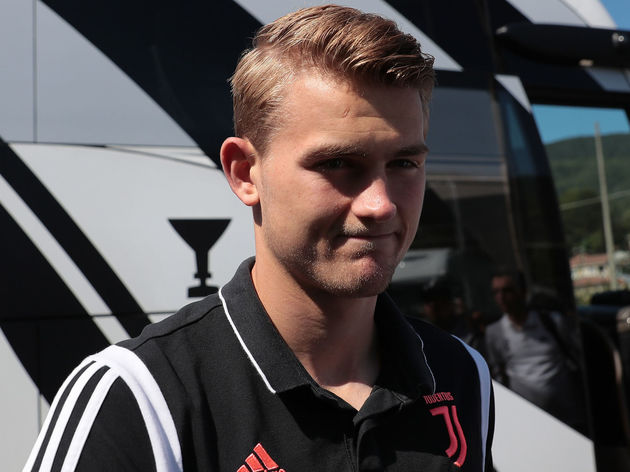 After being linked with almost every top European side, Matthijs de Ligt finally decided to join the Turin club while Paulo Dybala looked set to join either Manchester United or Tottenham Hotspur, but is now seemingly staying where he is.

After all this drama, Sarri will be hoping his side are totally ready to for the start of the new season as they look to pick up from where they left off.

Where to Buy Tickets

​Ordinarily, the manager of your club would be ever present on matchdays, but that might not be the case for Juve in a pretty intriguing piece of team news.

Maurizio Sarri was taken ill recently and it was later confirmed that the 60-year-old was suffering with pneumonia. Bianconeri are yet to confirm whether he will be in a capable condition to take charge of the side at the weekend. When it comes to on the pitch, Juventus look likely to name their strongest side, with Cristiano Ronaldo and De Ligt likely to feature, although it remains unclear as to whether Paulo Dybala or Gonzalo Higuain will lead the line.

Juventus haven’t, traditionally, always been the dominant force of Italian football, with Inter and AC Milan also enjoying plenty of success throughout history. 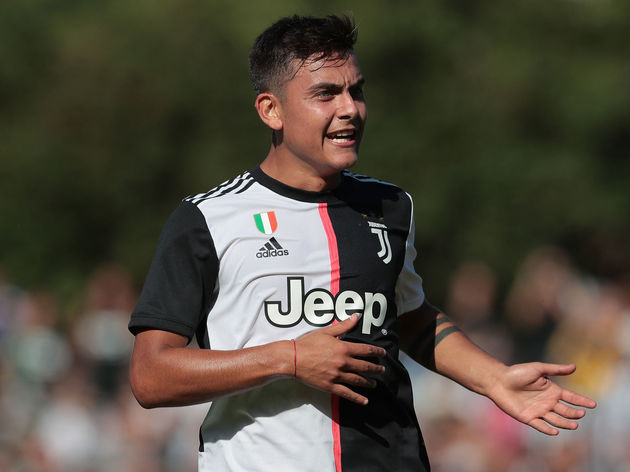 But Juve have always been a strong side nonetheless so it’s hardly surprising that they’ve had the better of this fixture winning 31 and losing just 13 of the 62 fixtures.

This trend has continued into recent times with Saturday’s visitors last losing this encounter way back in the 2010/11 season, having since claimed victory seven times and drawn three, one of which came during the last campaign.

With the 2019/20 Serie A season yet to get underway, we have to rely upon pre-season matches and the early rounds of the Coppa Italia to establish how well each side is currently playing.

Juve haven’t had an overly extensive nor successful pre-season campaign which ended with a 1-0 victory over third tier side Triestina. That’s not an entirely convincing result and neither was their International Champions Cup showing, which included losses to La Liga giants Atletico Madrid and Champions League runners-up ​Tottenham Hotspur.

Parma prepared for the opening day of the new season with a 3-1 victory over Venezia in the Coppa Italia third round, having previously beaten Sampdoria but lost to ​Burnley during pre-season.

While neither side are in the greatest of form, if pre-season is anything to go by, Juventus are always going to be favourites for this one and will expect to pick up their first three points of the season. Sarri’s men should have far too much firepower going forward whether he’s there to conduct his forwards or not.

With the likes of ​CR7 and ​Dybala eager to get their personal scoring underway and the most promising young centre back in world defending the net at the other end, ​Bianconeri shouldn’t face too many issues against far weaker opposition.