Pogba expressed interest in trying ‘something new’ at the very start of the summer, while agent Mino Raiola publicly spoke about a transfer soon after. However, United weren’t willing to sell and, admirably, the player got his head down after that, while Ole Gunnar Solskjaer praised his professionalism whenever the subject was brought up. Despite his manager’s insistence, Pogba’s future has still hardly been out of the headlines.

The latest story comes from The Sun, describing Pogba as ‘fed-up’. The tabloid builds a story on the World Cup winner being ‘snubbed’ for the captaincy against Rochdale in the EFL Cup on Wednesday night in favour of Axel Tuanzebe, a player the report fails to acknowledge is from Rochdale and tipped for very big things.

Would Pogba, someone who has missed games because of injury, actually begrudge a younger teammate the chance to lead United for the first time against his home-town team? It seems like an easy way to paint the former Juventus star as some kind of troublemaker. Spying an opportunity to bring up ‘on-pitch disagreement’ with Marcus Rashford against Wolves that never happened – it was a quiet conversation blown out of all proportion – The Sun also notes that Pogba did not take a penalty in the shootout, which is true. But there is no sourced information to follow that up, merely speculation that included the possibility that he refused.

And despite focusing on the captaincy and the penalty shootout, The Sun claims that Pogba had ‘already made his mind up’ about leaving in January before the Rochdale game. It begs the question, why try and create more ill-feeling towards a player when such things weren’t relevant?

The Sun is not alone in pushing the player out. That is because the Daily Mail has painted Pogba as difficult and an outcast in a report about a team dinner after the Rochdale game. The basic story is that De Gea, who is now a senior figure and regular captain, paid for his teammates to have dinner at a Spanish restaurant in Manchester owned by Mata.

Pogba is the only player called out in the Mail headline for not attending, but a number of other first-teamers also didn’t go and the report concedes in the body of text that only 10 actually did attend. 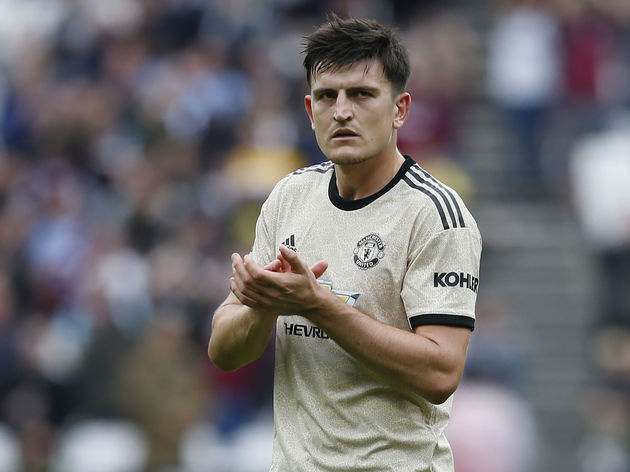 The generally suspect nature of reporting around United has been highlighted further this week as it is. That same Mail report claims Tuanzebe being made captain against Rochdale was met with ‘raised eyebrows’ from some and did not have ‘universal approval’. And yet, a report from The Sun, different from the aforementioned, conversely alleges there was a ‘standing ovation’ for the 21-year-old centre-back in the Old Trafford dressing room ahead of the game.