Pep Guardiola is ‘obsessed’ with the idea of bringing in Juventus defender Leonardo Bonucci, but faces an almighty fight with the Italian giants to secure his services.

​City have been stung by their failure to recruit a replacement for Vincent Kompany in the summer, as a long-term injury to Aymeric Laporte left them short of established cover at the back. 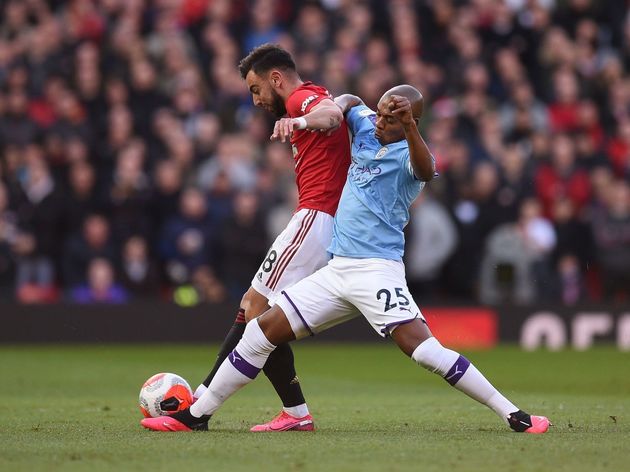 They sit 25 points off leaders ​Liverpool, and their 31 goals conceded is just the division’s fifth best tally – behind the Reds, Sheffield United, Leicester, and (astonishingly) rivals Manchester United.

So news that they are chasing a new centre-back this summer? Hardly surprising.

News that they want that centre-back to be ​Leonardo Bonucci? Well, that’s a little more left-field.

Guardiola, however, has never kept his admiration for the 32-year-old a secret. He was singing his praises as far back as the summer of 2017, shortly after Bonucci swapped Turin for Milan. 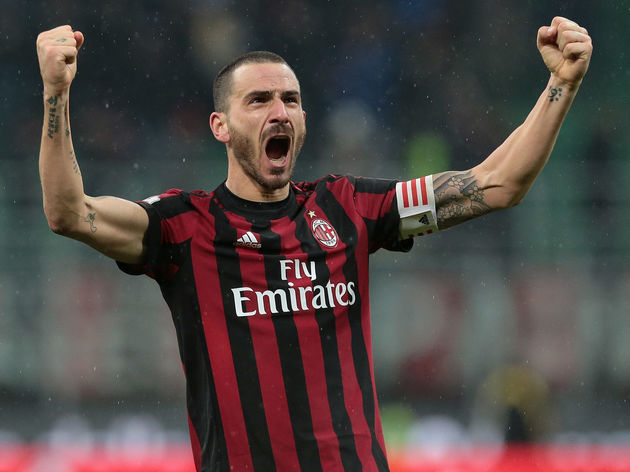 Speaking then, Guardiola said: That’s why he played in one of the big teams in the world in Juventus, now Milan, that is what it is.

Anyway, in line with those comments, ​CalcioMercato are now reporting that Guardiola’s love for the player is bordering on an ‘obsession’ and he is keen for him to be the high-profile, experienced defensive addition the club plan to make this summer.

The Italian outlet, however, note that for all City are keen, there is very little chance of it happening. Juventus see Bonucci as ‘untransferable’ and though they are willing to trim their squad to raise funds this summer, neither Maurizio Sarri nor the club’s hierarchy are prepared to put on the table a player who has been a resolute concrete pillar at the heart of defence this season. To secure his services, City would likely have to go way above and beyond the sort of fee you should be paying for a defender who is likely to be exiting his peak years over the next 12 to 18 months.

And for a club in their situation – still ​staring down the barrel of a European ban for financial misconduct, despite the fact the coronavirus pandemic has dwarfed that situation for now – that would be more than a little bit silly.