Forget the Premier League – Serie A is where the real drama can be found this season!

While the gap between the top two teams in England is a gargantuan 22 points, only four points separate the top three sides in Italy.

Usual suspects Juventus, new-look Inter and dark-horses Lazio make up the podium places in Serie A this year, as one of the most hotly-contested title races in recent history continues to bubble away nicely. 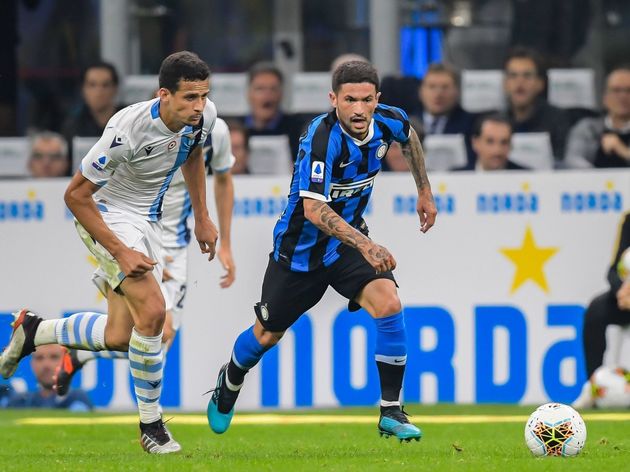 I Bianconeri are undeniably the favourites to lift the trophy for a ninth consecutive campaign, but they have not faced such stern competition for a number of years. Not only has the quality of their immediate rivals improved, but the standard of the entire league seems to have risen since last campaign, with teams like Bologna, Cagliari and Parma all taking points off the big boys.

But who will be crowned champions at the end of the season? 90min investigates.

We start with the league leaders -and it’s not a bad place to start, either. Reigning champions and forever strengthening their core group of players, ​Juve will be desperate to take another step towards an incredible decade of consecutive successes.

I Bianconeri are currently in the midst of a transitional period, following the departure of long-serving winner Massimiliano Allegri and the arrival of ​ex-Chelsea coach Maurizio Sarri. It is testament to the club’s strength then, that the Turin outfit still sits two points clear at the top of the league, despite having the occasional off-day. Juve have shown more resemblances to Sarri’s Chelsea than to his breathtaking and free-flowing ​Napoli side, which pushed the Old Lady all the way in 2018, but they are still more than capable of steamrolling any team which dares to stand before them.

And then of course, there is the small matter of ​Cristiano Ronaldo. After struggling with fitness issues in the opening months of the season, the Portuguese superstar has exploded into life, scoring in nine consecutive games for Sarri’s side, and racking up 14 goals in that time.

Holders, leaders and possessors of one of the greatest players to ever play the game, it’s tough to look beyond another Juventus success.

But let’s give it a go, anyway…

Antonio Conte is a serial winner. Just ask Juventus supporters. The ​ex-Bianconeri boss won three Serie A titles during his time in Turin, but he is now looking to end the winning streak he began back in 2012 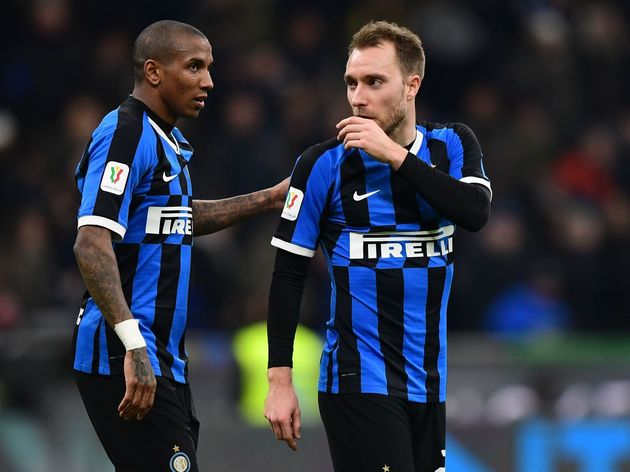 PremierLeagueEurope​Romelu Lukaku and Lautaro Martinez linking up to devastating effect nearly every week.

​Inter also boast the best defence in the league, having conceded a miserly 18 goals in 22 matches. Goals win games, but defences win titles.

Possibly the most exciting team to watch of all three title hopefuls, Lazio have put together an incredible run of results which has propelled them into the conversation as contenders, along with Juve and Inter.

Le Aquile struggled to balance domestic and Europa League responsibilities at the beginning of the season, but they have come into their own of late, with star midfielders Luis Alberto and Sergej Milinkovic-Savic shining magnificently. But no one quite matches up to goalscoring supreme Ciro Immobile. Immobile has always scored goals for Lazio, but he has taken his numbers to new heights this year, racking up an astonishing 25 goals in 22 games. When the Italian international is in the side – being supplied by the creative Alberto – the capital city club always look like scoring.

And score they do. Simone Inzaghi’s men have amassed 52 goals this season, which can only be bettered by the irrepressible Atalanta. Whilst Lazio lack depth in their squad, and star quality in a number of positions, they do have the ability to blow teams away in the blink of an eye.

Inzaghi’s side may not be the favourites, but never underestimate the heart of an underdog.