​Serie A finds itself in a rather unusual predicament at present. Many felt it had been coming for a while, but Massimiliano Allegri finally called time on a magnificent ​Juventus career that included five Serie A titles, four Coppa Italia, two Supercoppa Italiana and two runner-up ​Champions League medals. Who can beat that?

​Well, Maurizio Sarri’s name has been flung about quite vigorously among various reports as the primary candidate to take on the challenge. The Italian knows the division inside out and a season of constant unrest at ​Chelsea had fans at one point calling for his head halfway through the campaign. Nevertheless, he has guided Chelsea to a third place finish in the Premier League and a Europa League triumph. He may very well look to rid himself of the constant scrutiny of the English press and seek the relative comfort of managing the best side in Italy. Inzaghi has now completed his third season in charge of Lazio, during which time he has secured two fifth-place finishes as well as a Super Coppa and a Coppa Italia title. A poor finish to the campaign saw the club finish eighth, yet the brother of former Milan striker Filippo has seen his stock continue to rise as a manager.

The Italian favours a pressing game, unlike the more defensive-minded approach of Gattuso, and could see those fans who returned to the San Siro since one of their heroes was in charge keep coming back in favour of a more eye-pleasing style of play. 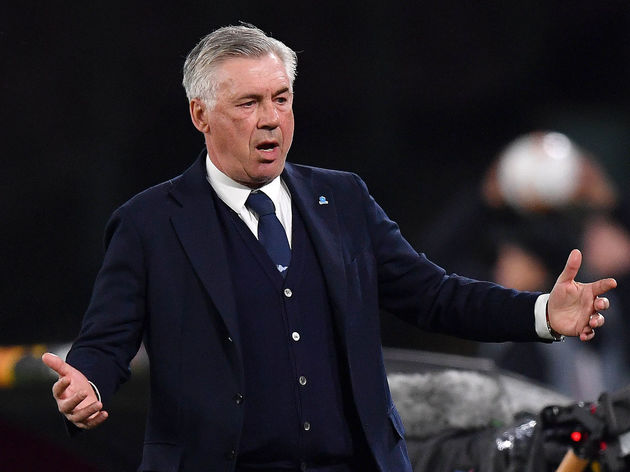 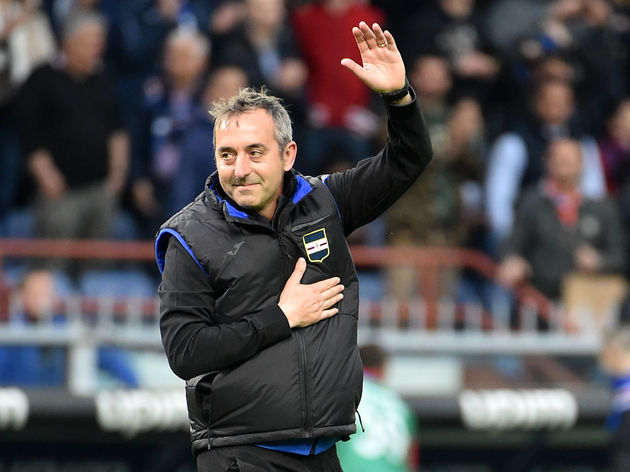 successful with a side that so often sell their best assets, yet has still maintained commendable Serie A finishes.

Given the finances and structures in place at Roma, Giampaolo could be the key to returning to the Champions League.