​Two fans in South Korea have been awarded compensation after Juventus superstar Cristiano Ronaldo failed to make an appearance during his side’s pre-season friendly match against a K-League All-Star team last July.

The K-League side raced into a 3-1 lead and it appeared as though they would be heading for victory until Blaise Matuidi and Matheus Pereira struck late to ensure a pulsating friendly finished 3-3. 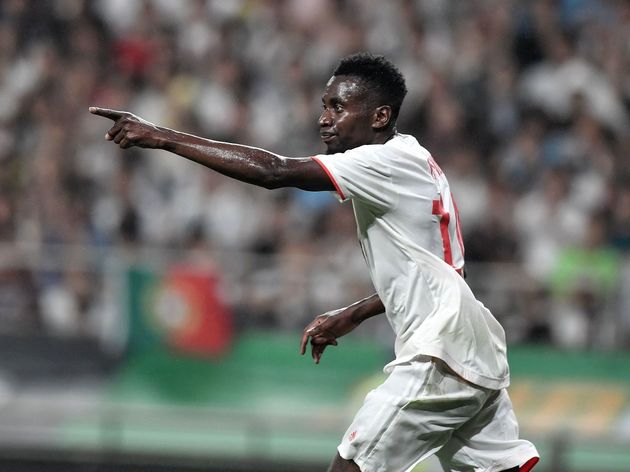 ​Juventus fielded 20 players during the draw, but Ronaldo was not one of them. After the game, manager ​Maurizio Sarri claimed that the Portugal international was suffering from fatigue and, as a result, it was decided that he would not feature.

​BBC Sport now report that organisers The Fasta Inc have been ordered to pay 371,000 won (£240) to two fans. This is because fans were told the five-time Ballon d’Or winner would play at least 45 minutes against the K-League team in July, but he did not feature at all. The report also claims that the 65,000 tickets were sold out in less than three minutes, with ​Ronaldo featuring heavily in advertisements.

Kim Min-ki, who filed the lawsuit, said: “The Fasta misled and used the fans of Cristiano Ronaldo for their own benefit. To the fans of Ronaldo, this is equivalent to losing the player whom they would have admired and supported their entire lives.” Kim also told Reuters that he was representing a further 87 other plaintiffs in several other cases that were filed in connection with the match.

Ronaldo has been in sensational form for Juventus this season, having found the net 19 times in just 19 Serie A appearances, while he has also provided two assists.